XXXTentacion's memory was alive and well this weekend in Florida after 2 of his contemporaries brought his mother onstage to pay tribute to the slain MC.

Lil Pump and Smokepurpp were performing Saturday night in Miami for the Lit Up Music Festival, when at one point they brought out a surprise guest ... X's mom, Cleopatra Bernard. She came out flashing an 'X' sign with her arms and received a huge round of applause.

The rappers played X's hit song, "SAD!," over the loudspeakers and let the track run mostly uninterrupted. It was an emotional moment for sure as Cleo maintained her 'X' stance. 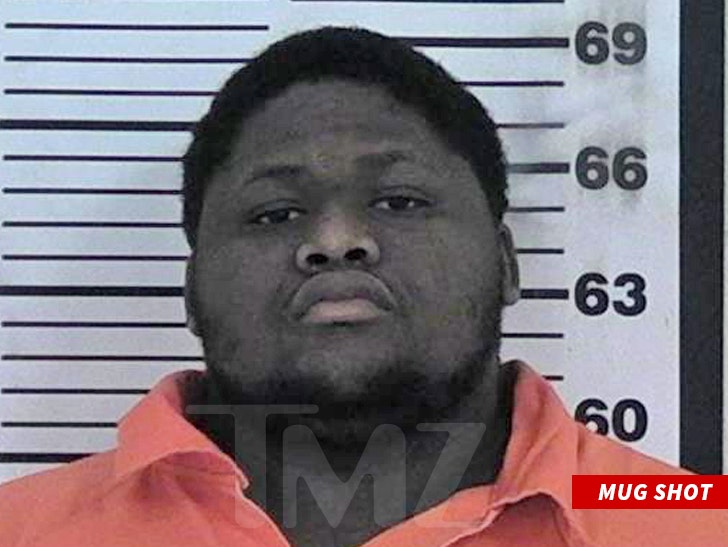 As we've reported ... a third suspect, Robert Allen, was arrested last week in connection to X's killing in June. A grand jury indicted him for first degree murder and armed robbery.

Two other men -- Dedrick Williams and Michael Boatwright -- have been arrested as well on suspicion of murder. A fourth man who cops have ID'd as a trigger man, Trayvon Newsome, is still at large. 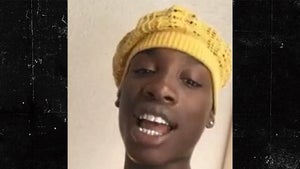 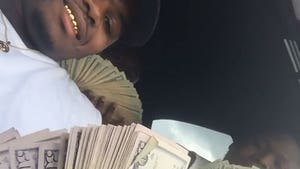