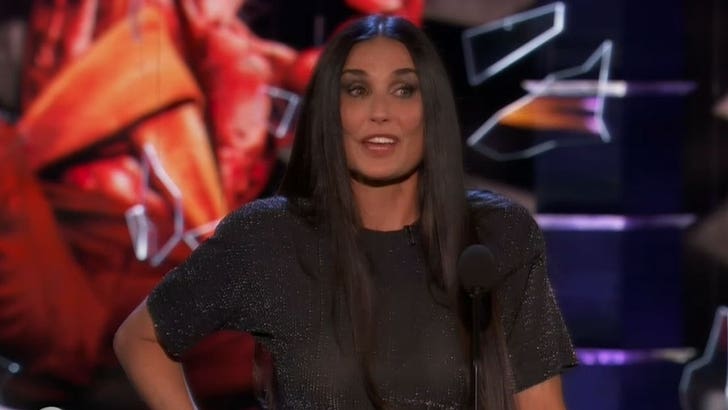 Demi Moore trolled the hell outta Bruce Willis with a Harvey Weinstein joke at his 'Roast' that might have some people asking ... too soon?

The actress made a surprise appearance at her ex-husband's "Comedy Central Roast" -- which aired Sunday night -- and joked Bruce was one of the disgraced studio mogul's victims.

The setup started with Demi giving Bruce props for doing an Indie movie, "Pulp Fiction," which happened to be produced by Weinstein. Then came the punch line ... which drew laughs, but also shock from others onstage -- Kevin Pollak winced and Cybill Shepherd's jaw literally dropped. 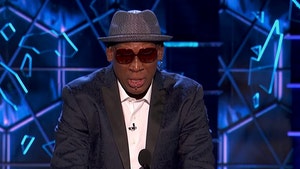 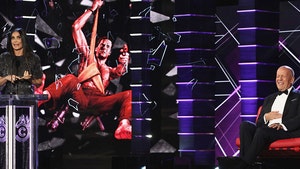