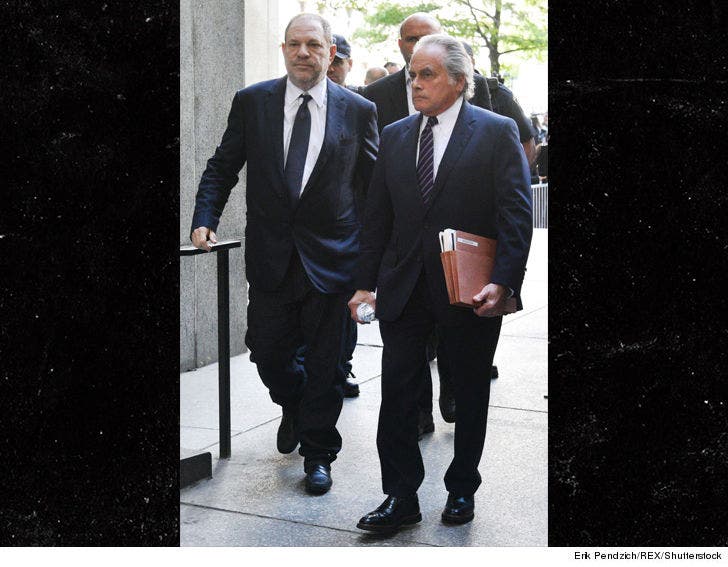 11:05 AM PT -- Weinstein's attorney, Ben Brafman, released a statement, saying, "Mr. Weinstein maintains that all of these allegations are false and he expects to be fully vindicated. Furthermore to charge Mr. Weinstein as a Predator when the interactions were each consensual is simply not justified."

Brafman says Weinstein will plead not guilty to the new charges.

Harvey Weinstein is facing 3 new charges for an alleged sexual assault of a woman in 2006.

The new predatory sexual assault counts are felonies and carry a minimum sentence of 10 years, and a max of life in prison.

The D.A. did not reveal the alleged victim's name -- but the incident sounds very much like the one a woman named Mimi Haleyi described during a news conference last year ... with her attorney, Gloria Allred. Mimi claimed Weinstein attacked her in 2006.

Weinstein's already facing 3 other charges for alleged attacks on 2 women in 2004 and 2013. 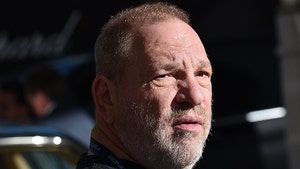 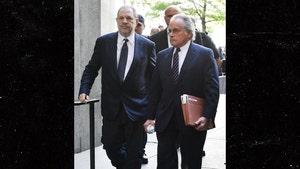