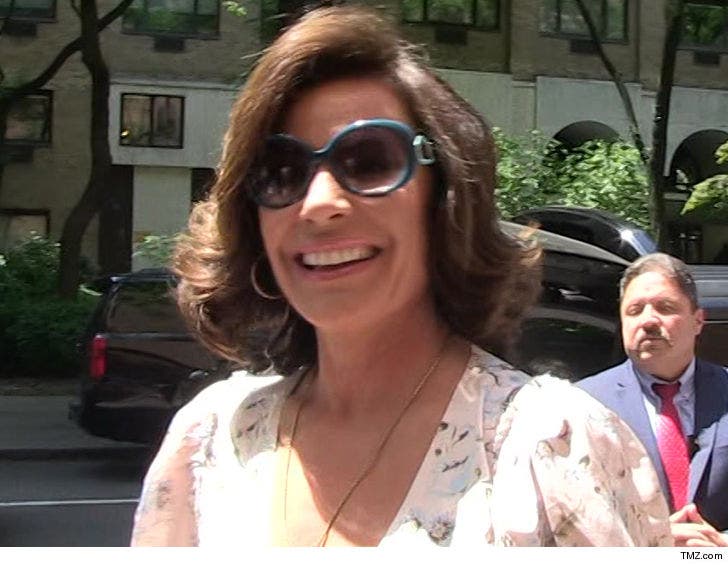 Luann de Lesseps has been released from rehab after less than 3 weeks, and she says it helped her out ... so she's already preparing to get back to work.

Sources close to the situation tell TMZ ... the 'Real Housewives of New York' star reached out to friends Monday to let them know she was out of her Connecticut rehab facility. She told them she's "doing better" and getting ready for her cabaret gig at The Paramount in Long Island Saturday night.

The show will be her first public appearance since her rehab stint.

We broke the story ... those close to Luann said she fell off the wagon at least 2 weeks before she checked into rehab a few weeks back -- for the second time in less than a year.

Hopefully ... take two does the trick.