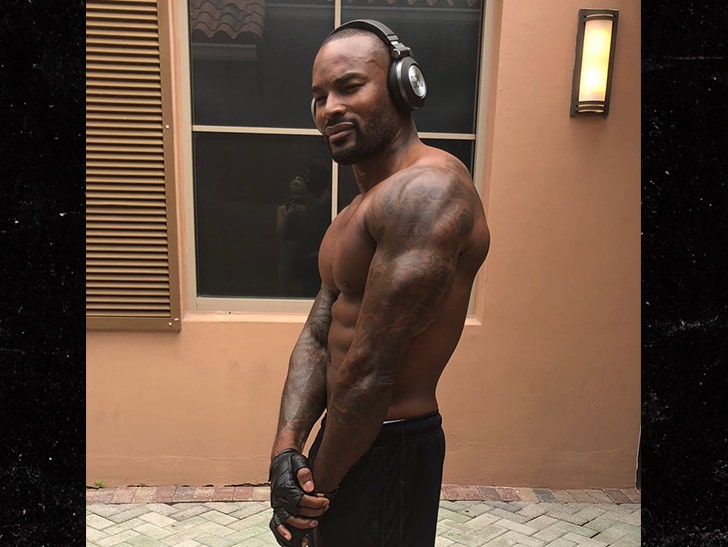 Tyson Beckford decided to go another round with Kim Kardashian West after he body shamed her and she responded with a comment some called homophobic ... he says he stands behind gays but makes it clear ... he's hetero.

The head-scratching feud continued Thursday, as Tyson posted a muscle pic with the caption, "Train 5-6 days a wk,weights Martial Arts and Firearms and I defend those who can't defend themselves! I support LGBTQ even though I'm not Gay. It's just the human thing to do." 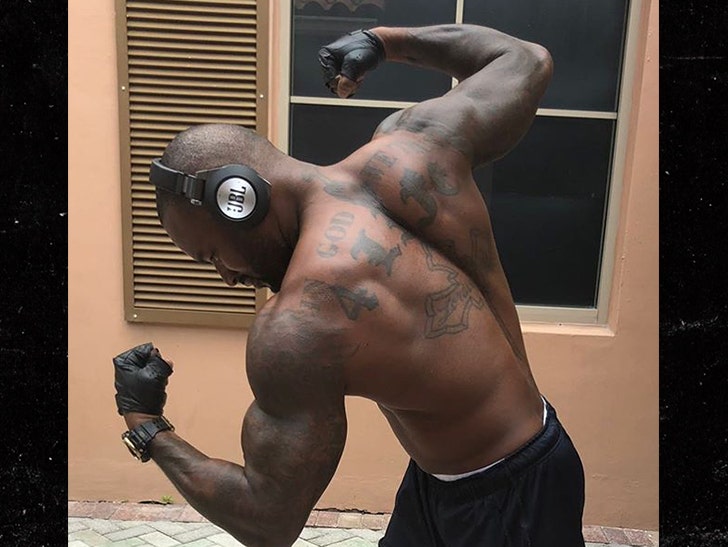 For some reason, Tyson felt the need to make it abundantly clear he's not gay. It's also weird he's posting shirtless, muscly pics and bragging about his workouts and gun acumen, as if that is how he's going to protect gays.

Tyson started the beef by commenting on a pic of Kim saying he thinks she had wonky plastic surgery and he's not into her. She responded by saying, "Sis we all know why you don't care for it." 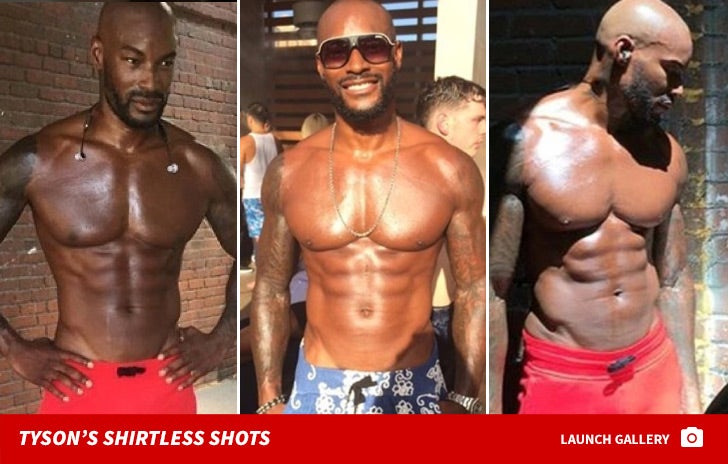 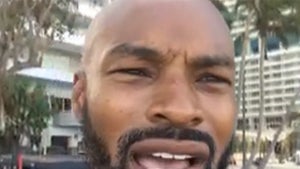 Tyson Beckford Fires Back After Catching Backlash from Irma