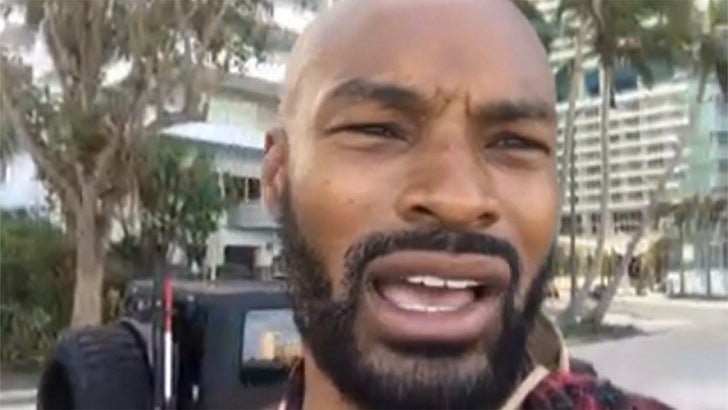 Tyson Beckford hunkered down during Hurricane Irma solely to support, and potentially save, family and neighbors -- and he says anyone giving him crap for it should get their priorities straight.

Tyson tells TMZ ... ever since he posted a vid outside his Miami home -- in the middle of the storm -- haters have been blasting him for ignoring the evacuation order.

TB says a lot of those critics don't understand his family situation. 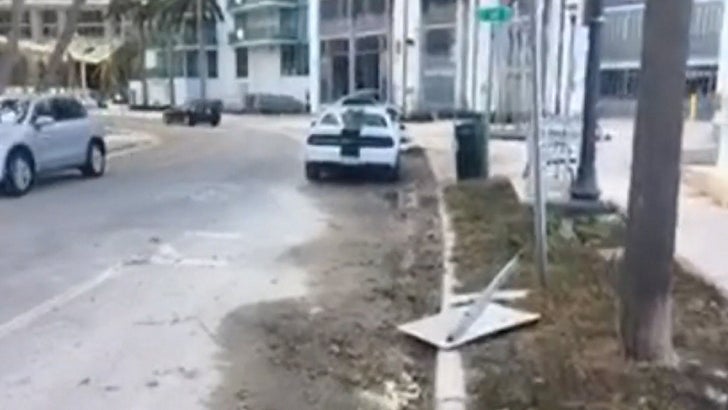 He made the rounds Monday in his jeep loaded with supplies, and says he's glad he stuck around for his community instead of jetting to NYC for Fashion Week events. 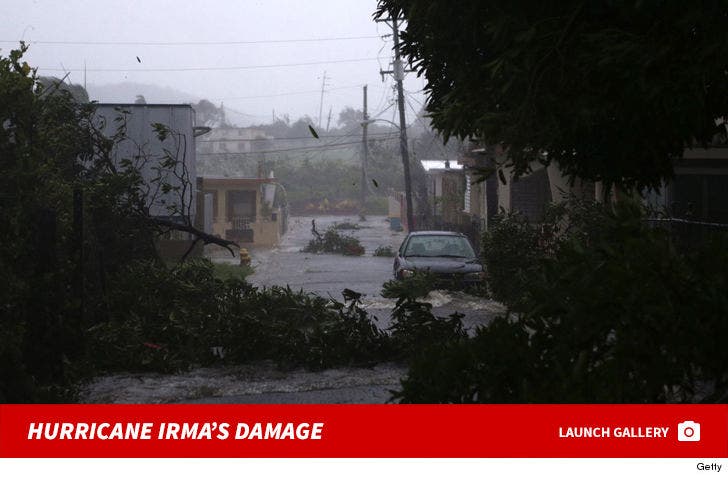