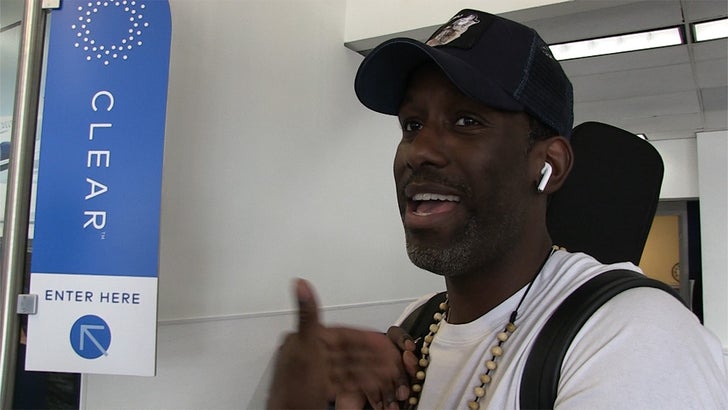 Shawn Stockman in no way, shape or form has reached the end of the road with Boyz II Men now that he's gone solo, and anyone asking -- like our camera guy -- better check themselves.

We got Shawn at LAX Thursday and congratulated him on dropping his solo single, "Feelin Lil Som’n," last week. But, our photog wondered ... does this mean he's breaking away from the group to focus on his solo career?

Shawn was thrown off by the question ... and, for good measure, said if no one hated on Paul McCartney and John Lennon, then back off his pursuit.

Not the greatest example because The Beatles were actually broken up already, but watch ... Shawn makes his point. 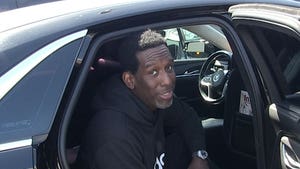 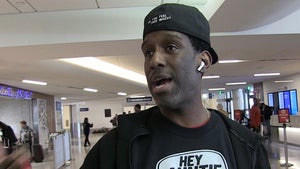