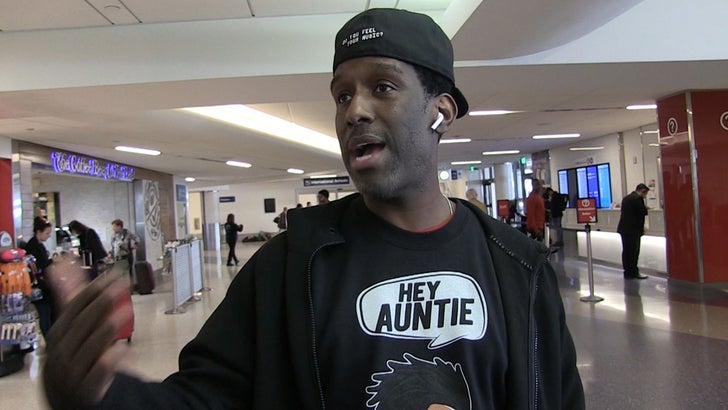 We got Shawn Sunday at LAX, and asked him about Lil Dicky's music video for "Freaky Friday" ... where he wakes up as CB. The video also featured Ed Sheeran and Kendall Jenner, both of whom are getting some backlash for supporting Chris, a convicted abuser.

Aside from the 2009 Rihanna case -- where Chris got 5 years probation, 180 days community service and a year of counseling -- there were more recent allegations of abuse from his ex-gf, Karrueche Tran.

For Shawn, though, it's high time to stop judging Chris ... who, he believes, has turned a corner and is focusing on improving himself. Shawn also had strong feelings about Snapchat's ad for a Chris/Rihanna game that went horribly wrong. 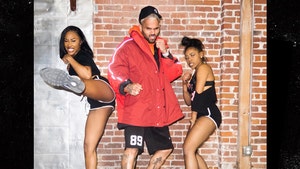