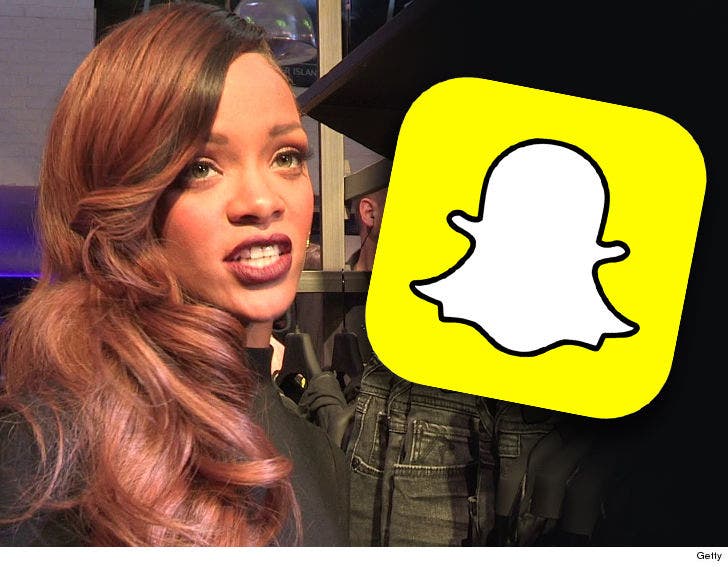 Snapchat is doing crisis management after getting called out by Rihanna for allowing an ad to run on the social media platform that poked fun of her domestic violence incident at the hands of Chris Brown.

A rep from the National Network to End Domestic Violence tells TMZ they were contacted by Snapchat Thursday asking if the social app could bring an NNEDV member onto its board.

The NNEDV rep we spoke to said their role will be to educate the Snapchat staff on domestic abuse and what's appropriate to post, so they don't make similar mistakes again. 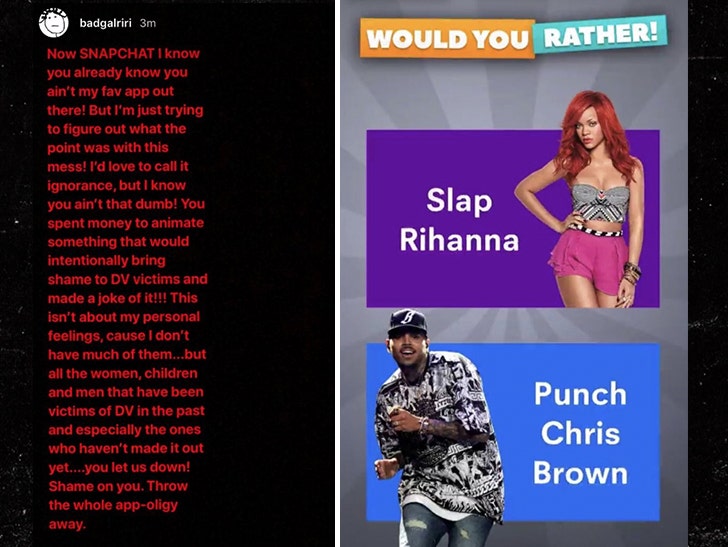 Rihanna blasted the ailing social media platform for running an ad for a game app called "Would You Rather?" that disturbingly asked: Would you rather "Slap Rihanna" or "Punch Chris Brown?"

People were quick to call Snapchat tone deaf, and Snapchat rapidly made a mea culpa, calling the ad "disgusting" and admitting they made a "terrible mistake" by not putting the kibosh on it during the reviewing process. 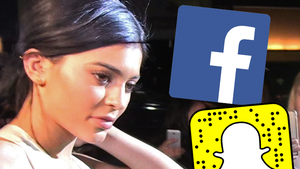 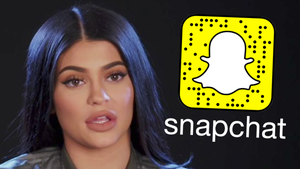