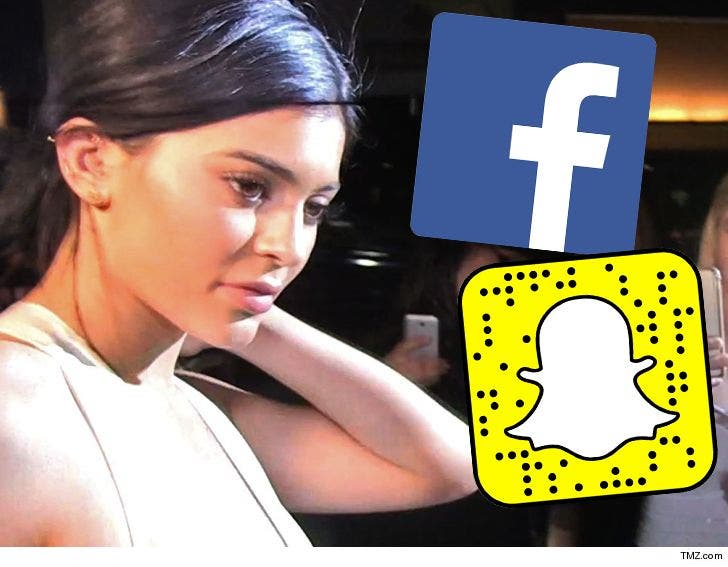 Kylie Jenner's good for business ... if you're in the Facebook business. Sorry, Snapchat.

As we reported ... Snapchat's value plummeted a whopping $1.3 billion the day after Kylie tweeted 18 simple words to bash the app. And, as of Friday's market close, it kept going south.

This is music to the ears of Snapchat's rival ... Facebook. The social media giant, of course, owns Instagram. Snap and the 'Gram have been dueling for a few years now, but SC's best feature -- posting "stories" -- finally made its way to IG, which has since gotten the upper hand.

Kylie might not have intended for any of this to happen ... but such is her influence.