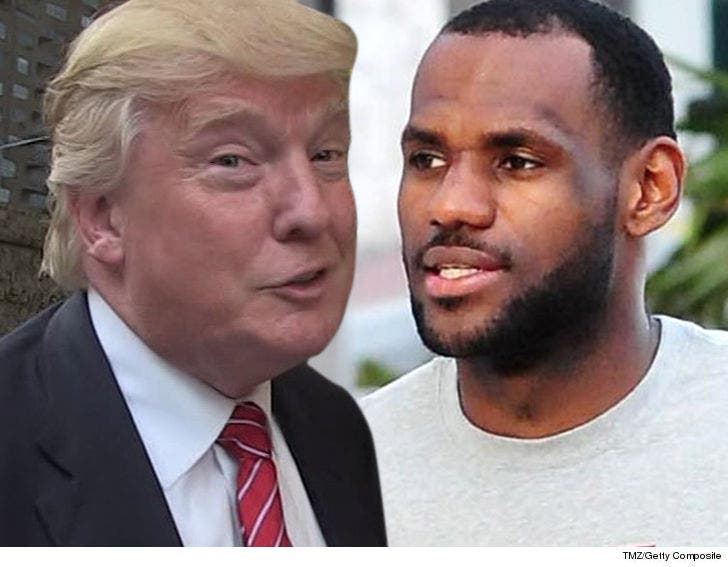 The most vile President ever to hold office tweeted late Friday night, "Lebron (sic) James was just interviewed by the dumbest man on television, Don Lemon. He made Lebron (sic) look smart, which isn't easy to do. I like Mike." 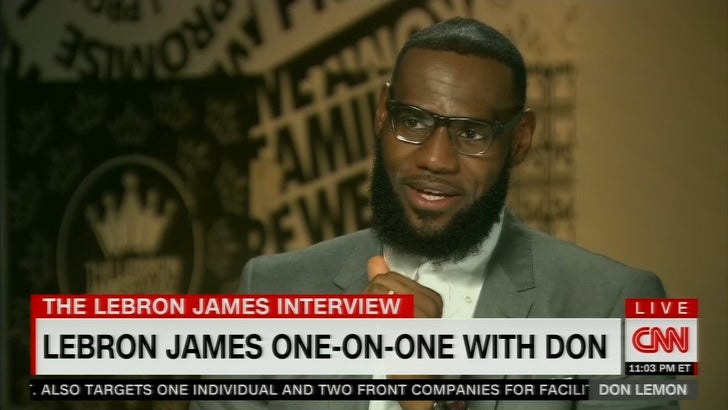 LeBron was on CNN this week, unveiling plans for the I Promise School in his hometown of Akron -- which has opened its doors to 3rd and 4th graders, and set to expand to 1st - 8th graders by 2022. LeBron is giving every student all sorts of benefits, from bicycles to free tuition at the Univ. of Akron.

Trump, who bumbles through speeches and brags how he is unprepared, is clearly continuing his campaign of hatred and prejudice.

What's especially amazing ... LeBron actually exercised restraint on Lemon's show in criticizing the President. The grossly insecure President, who is manic over and obsessed with cable news, simply cannot handle criticism and responds with wild and baseless personal attacks.

Disagree with Donald Trump and join the long line of noble citizens on his Enemies List ... a list on which it is an honor to be included. 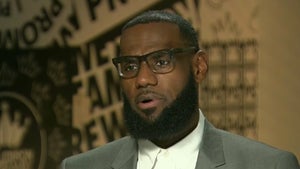 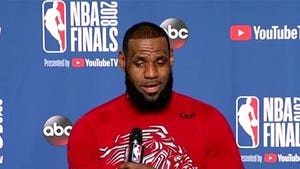