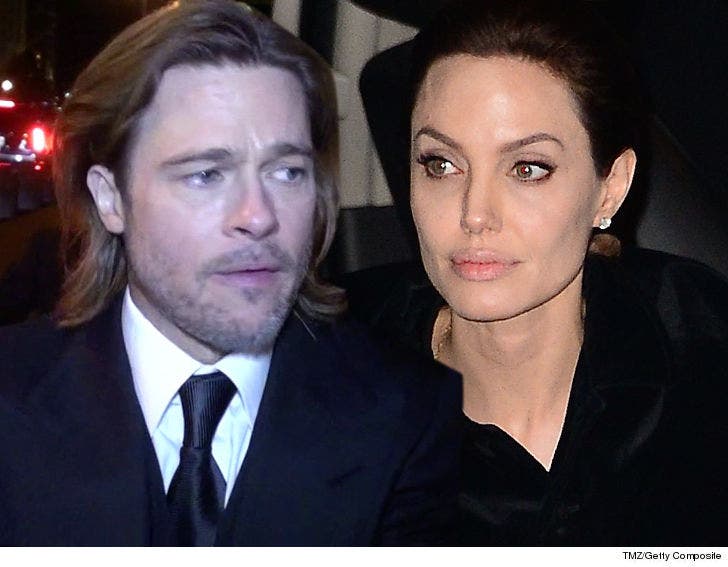 Angelina Jolie is continuing her campaign to smear Brad Pitt by alleging he stiffed her on child support ... so claim sources who say Brad has coughed up millions of dollars for the kids since the couple split.

Sources familiar with the situation tell TMZ, he and Angelina did have an informal agreement -- as she claimed in the docs she filed Tuesday -- but he has given her "way, way more" than the amount he agreed to pay ... we're told the total is in the millions of dollars.

Angelina claims in her legal docs, since their split nearly 2 years ago, Brad has not paid "meaningful child support." Our sources call that "a joke," and the proof will surface.

TMZ broke the story ... Angelina's lawyer, Laura Wasser, is quitting the case because Angelina has become so vengeful it's been impossible to represent her. Two new lawyers have joined the case ... presumably so Wasser can make an easy exit. 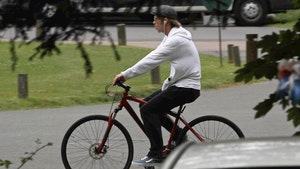 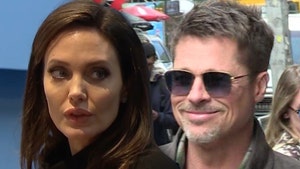