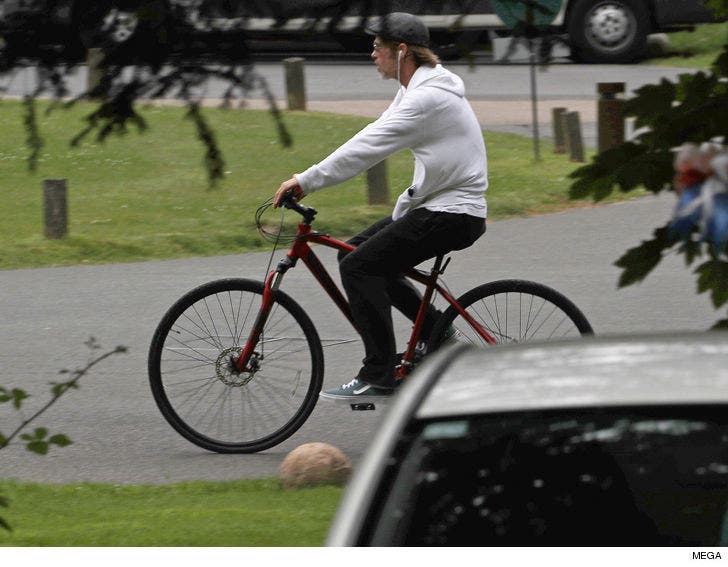 Brad Pitt seemingly enjoys some me, myself and I time ... because he was seen cruising all by his lonesome just a day after news broke he'd been granted more time with his kids.

Pitt was spotted in London Wednesday riding his bike near a hotel where his estranged wife, Angelina Jolie, is holed up with their six kids. Pitt was dressed casually ... sporting some headphones, a hat and shades.

Reports Tuesday claimed a judge recently ruled Brad have more communication and time with his kids. The stories claimed Jolie is not allowed to monitor phone exchanges between Brad and their children ... and the judge believed any alleged restriction by Jolie could prove to be harmful to the kids.

A plan for visitation between Brad and the youngins was also hammered out for while he's in London. 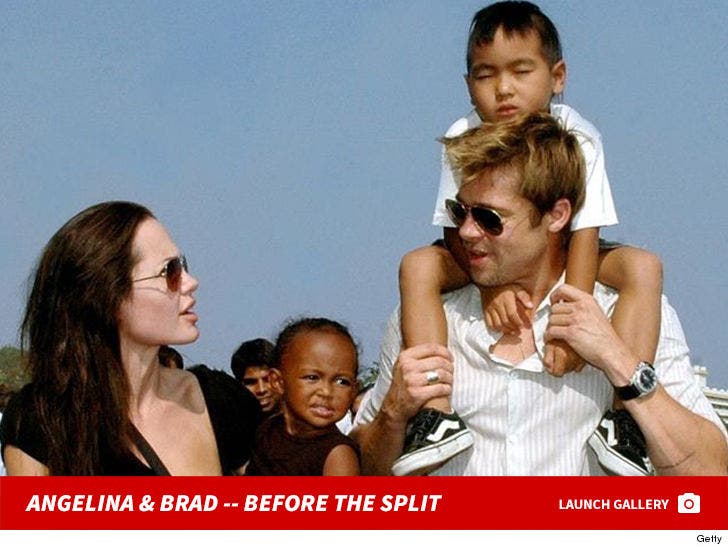 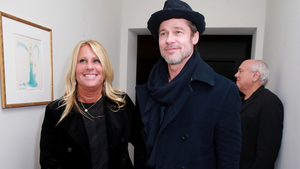