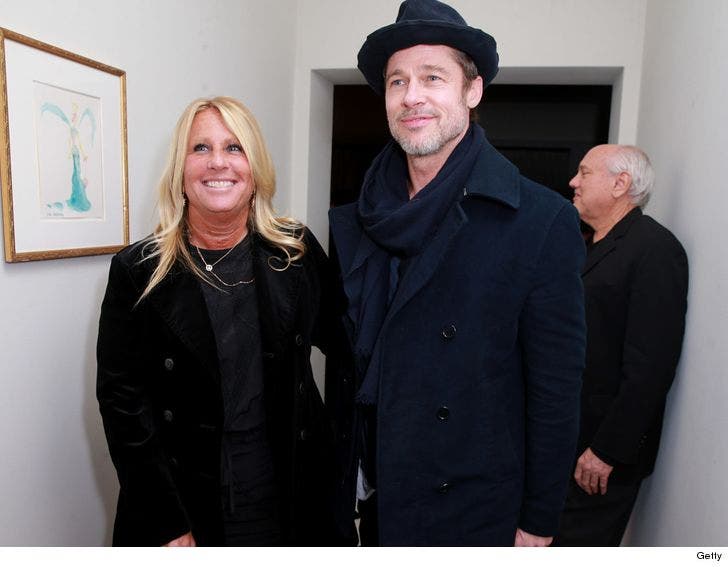 Brad Pitt's back in the Hollywood scene ... anything for Oscar.

Brad made a rare appearance at the Gersh Oscar Party at the famed Chateau Marmont on the Sunset Strip. He was flanked by his manager, Cynthia Pett-Dante, and was all smiles. Brad's kept a pretty low profile since splitting from Angelina Jolie.

The appearance comes on the heels of Brad signing on for Quentin Tarantino's "Once Upon a Time in Hollywood" ... a film about a struggling actor who lives next door to Sharon Tate at the time of the 1969 murders.

As we reported ... Sharon's sister's not happy about it. 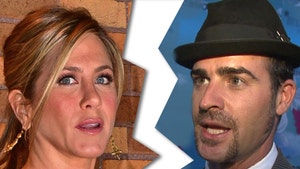 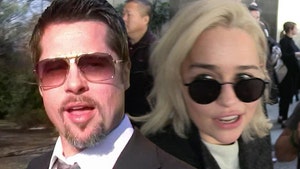