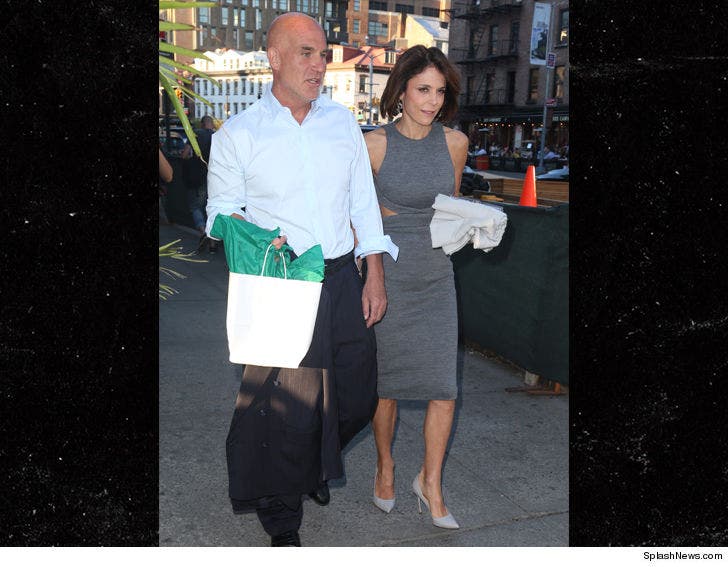 Law enforcement sources tell TMZ they got a call just after 9 AM for an unresponsive male. Upon arriving at Shields' Trump Tower apartment, they learned his assistant had administered Narcan but was unsuccessful in reviving him.

Our sources say they believe Shields OD'd on oxycodone ... but an autopsy is pending.

Frankel and Shields met nearly 30 years ago but didn't start dating until 2016. The relationship had many splits and makeups.