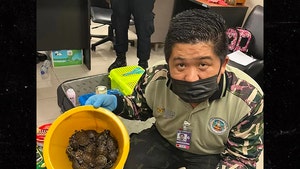 More Than 100 Animals Found Alive in Luggage at Thai Airport 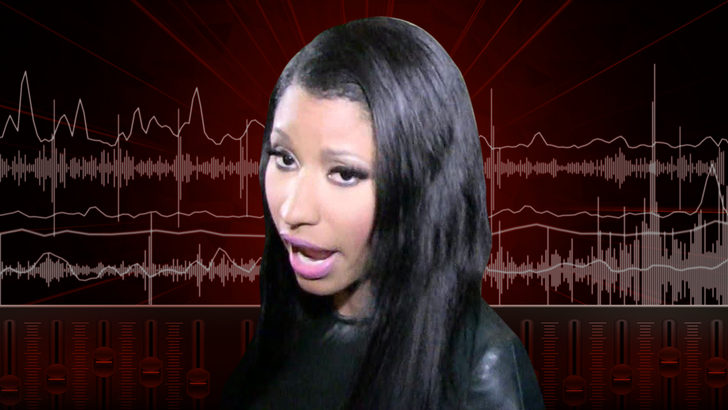 Nicki Minaj wants this on the record -- she F****** LOVES Kylie Jenner (but not Travis Scott) ... and will NOT be playing into a catfight narrative!!! GOT IT?! Got it, Nick.

The NY rapper cleared the air Thursday on her 'Queen Radio' show over a vid TMZ posted showing Kylie trying to avoid Nicki on the VMAs red carpet this week, saying Kylie's nothing more than an innocent bystander in this clear beef between Nicki, Travis and the music biz. 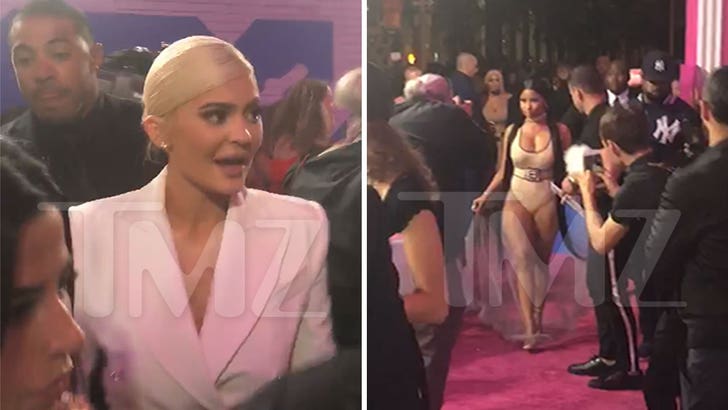 Nicki says Kylie is doing what anyone would do -- standing by their man. That's a bit of a flip from what Nicki tweeted over the weekend, blaming Kylie and Stormi for pumping up Travis' album sales. Now ... she insists they're all good.

As for the red carpet run-in, we just call it how we see it. Kylie was absolutely trying to dodge Nicki ... no debate on that. But, if Kylie can approach without worry, cool. Come on down! 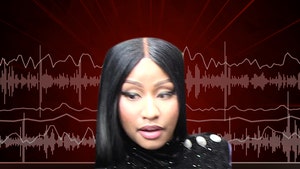 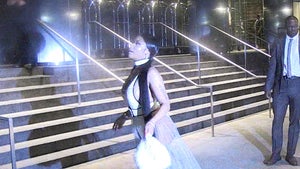