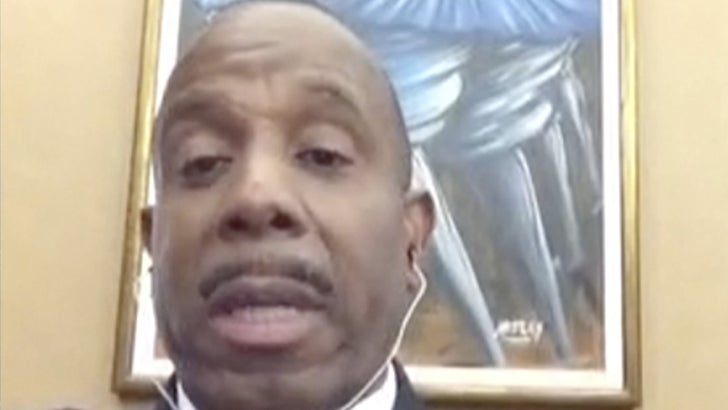 The man in charge of Aretha Franklin's funeral, Bishop Charles H. Ellis III, wants her fans around the world to know one thing -- get ready for church.

The pastor told us he's well aware he'll have a star-studded congregation during Friday's funeral, including Oprah Winfrey, Tyler Perry, Whoopi Goldberg, and President Clinton ... to name just a few. But he says the focus still has to be squarely on the Queen of Soul.

Bishop Ellis plans to celebrate her life in a respectful, godly manner. After all, she grew up musically and spiritually in her father's Baptist church -- and while superstar singers will perform during the service, Ellis says it's not going to be a concert.

He gave us a preview of his sermon, and the pressure that comes with overseeing an icon's funeral.

As we first reported, Jennifer Hudson will sing "Amazing Grace" as part of Friday's star-studded service at Greater Grace Temple in Detroit.

It starts at 10 AM ET, and we'll be streaming it live on TMZ. 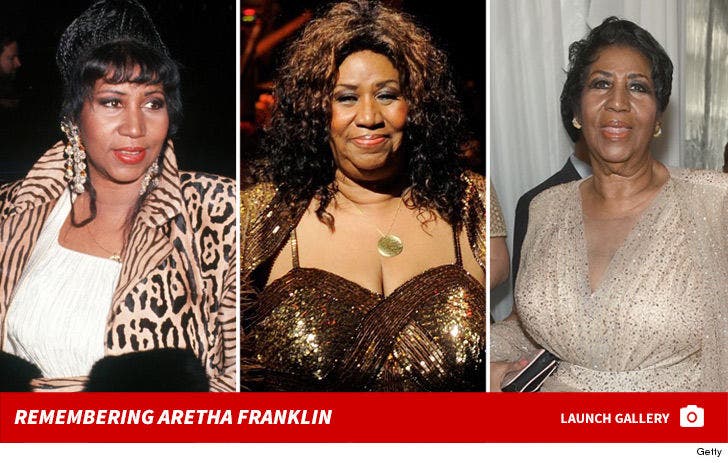 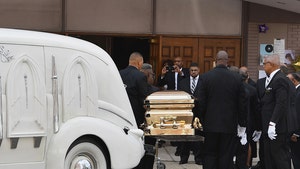 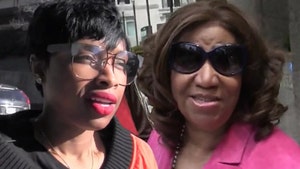