Emmy Rossum -- arguably the leading star of the TV show "Shameless"-- just announced her departure after nine seasons ... but didn't give any clear reason why.

The actress -- who plays William H. Macy's daughter, Fiona Gallagher, on the Showtime hit series -- posted a lengthy statement on Facebook Thursday, saying she was leaving her role after season 9 ... which begins airing next month. She's been on since it first aired in 2011.

Emmy says being part of the crew gave her a sense of family and continuity that she hadn't experienced as a working actor beforehand, and expresses gratitude for the opportunity to play such a well-known character ... adding "the last eight years have been the best of my life."

Still, she doesn't offer a clear explanation of why she's leaving the show -- but does say not to think of her as gone ... but "just think of me as moving down the block."

Playing Fiona Gallagher has been one of the great privileges of my life. I'm so happy to continue w my SHAMELESS family!Back to work in May!

There was a big controversy a couple years back when Emmy demanded equal pay to Macy -- which eventually got resolved privately. She reportedly held up production for the next season before coming to terms with Warner Bros. Television on a new deal.

Unclear if this sudden exit has anything to do with that, but one thing's for sure ... Fiona's gonna have to get written out somehow if they want the Gallaghers to keep on living in dysfunction. 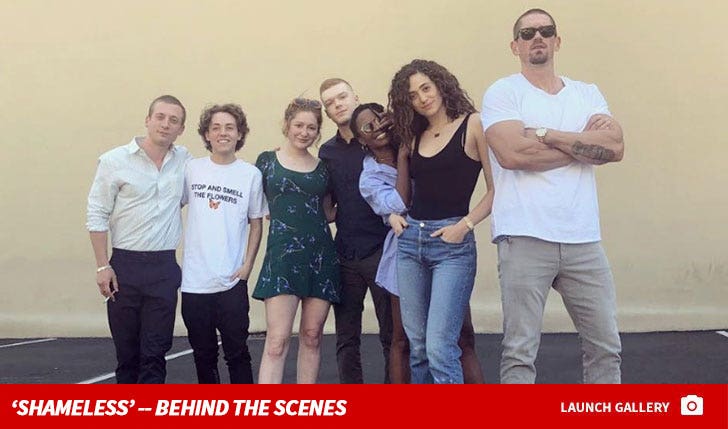 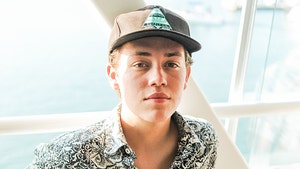