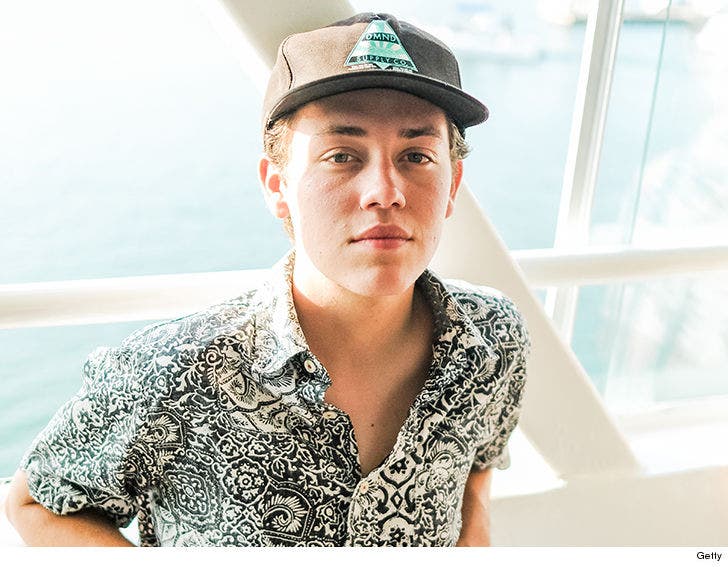 Ethan Cutkosky -- who plays one of the troubled Gallagher kids on "Shameless" -- is in a lot less trouble after his DUI charge was dismissed ... TMZ has learned.

Ethan's lawyer, Troy Slaten, tells us ... the Burbank City Prosecutor agreed to drop the DUI charge from his November arrest in exchange for Cutkosky pleading to a lesser charge of reckless driving.

We broke the story ... Ethan was arrested for DUI after cops allegedly smelled marijuana in his car during the stop. But Slaten tells us, "Any allegation of alcohol or drugs being involved was dismissed. It was a good, fair result today.”

Score one for Carl Gallagher. 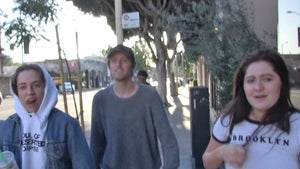