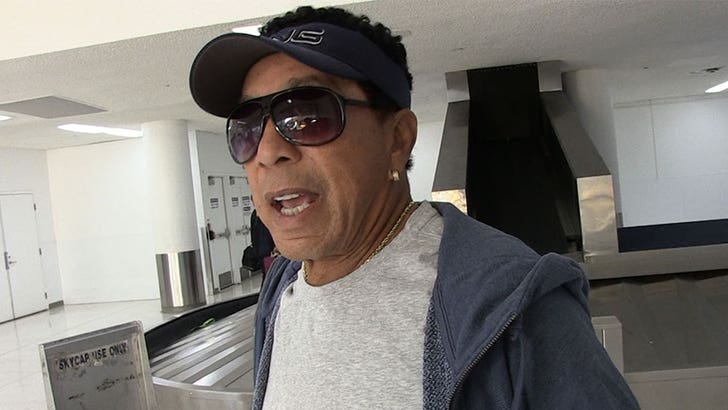 Smokey Robinson was awesome at Aretha Franklin's funeral, singing praise and singing ... but he was NOT down with Ariana Grande's super short skirt.

We got the singer/songwriter legend at LAX Saturday night as he returned from Detroit, and Smokey didn't hold back ... he thinks Ariana's skirt -- which was the subject of criticism on social media -- was just plain inappropriate.

He says he loves Ariana and her music, but thinks she was not protected by her people who greenlit the fashion choice. 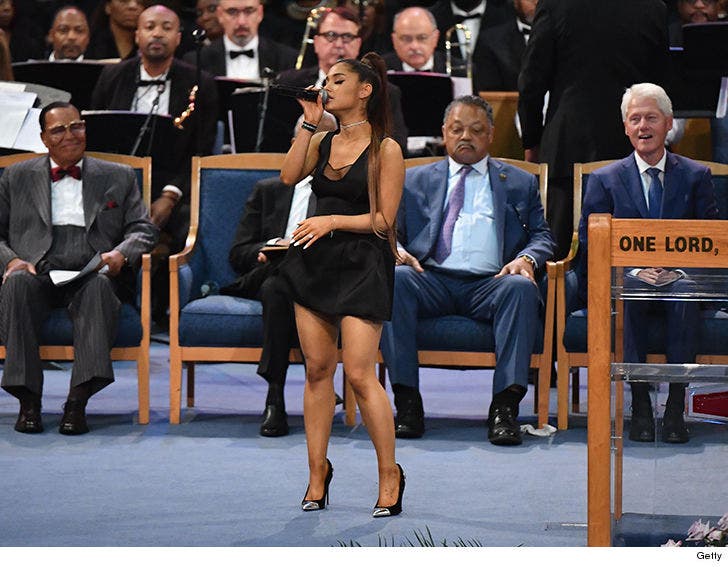 As for the funeral having political overtones -- where Al Sharpton and others took a shot at Trump for saying Aretha used to work for him -- Smokey brushed it off, saying Trump says stupid things every day. 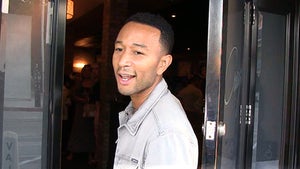 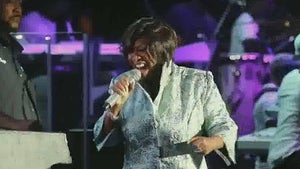