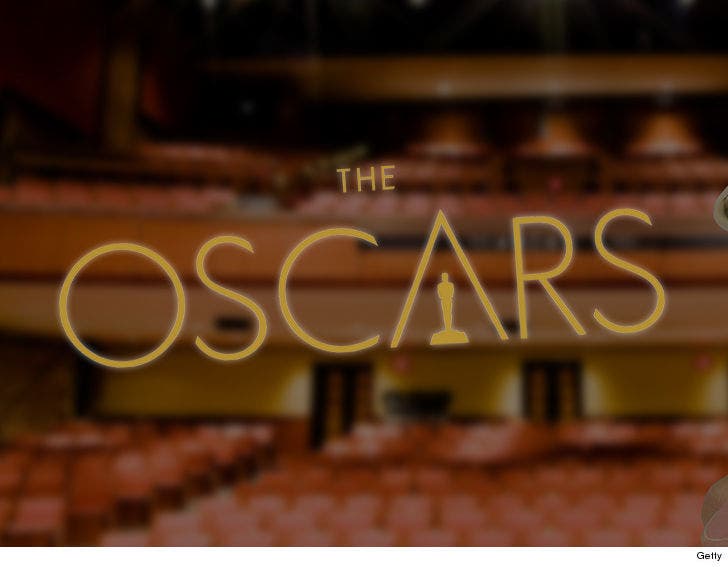 The Academy of Motion Picture Arts says it's reconsidering rolling out a new "popular" category for the Oscars, and putting the move on ice for 2019 ... and probably forever.

The AMPA said Thursday that the bemoaned category of "Best Achievement in Popular Film" merits further study ... and it won't be happening for the 2019 award show. As you'll recall ... the backlash to the announcement last month was swift and fierce, with cinephiles calling it the death of the Academy Awards and simply a way to pander to ratings.

The Academy's CEO, Dawn Hudson, says ... "There has been a wide range of reactions to the introduction of a new award, and we recognize the need for further discussion with our members." She continued, "We have made changes to the Oscars over the years—including this year—and we will continue to evolve while also respecting the incredible legacy of the last 90 years."

We'll take this a step further and predict this means the "popular" category will never see the light of day, especially after people stop talking about it when the 2019 show's over. Once the buzz dies down, our money's on the Academy never moving to reinstate it.

In other words -- sorry, superhero movies ... you'll have to fight for a Best Picture nod like everyone else. 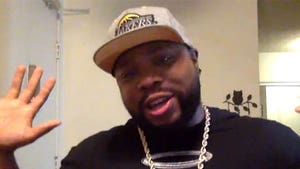 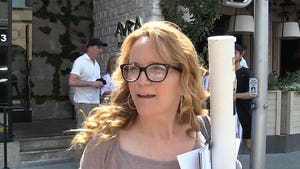