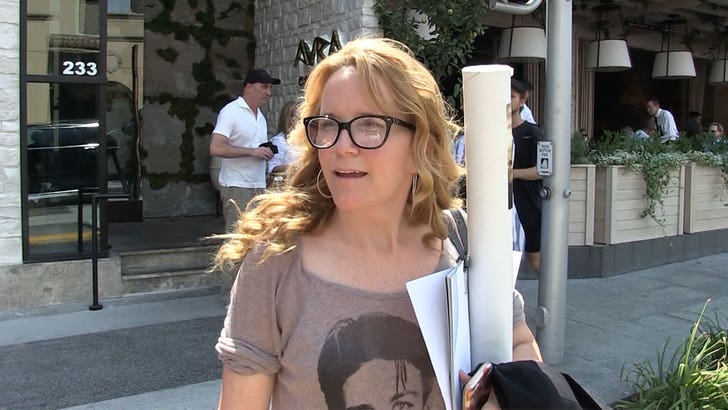 Lea Thompson has zero doubt "Back to the Future" would've dominated the Oscars competition if the Academy had dreamed up the new popular film categories 32 years ago.

We got Marty McFly's mom outside Avra in Bev Hills, where she weighed in on the big Oscar changes coming in 2019. Lea makes no bones about it ... 'Future' was a global success that built an immediate cult following, and could have cleaned up.

The film, btw, did have some success at the Academy Awards in '86 -- it got nominated in 3 categories (Best Original Screenplay, Best Original Song and Best Sound Mixing) and scored 1 statue for Best Sound Editing.

We wonder if "Black Panther" is now set up to do some Oscar damage, and if it is ... Lea's cool with it!!

Know what's not cool? The image of Lea banging Howard the Duck! Even the Academy has limits. 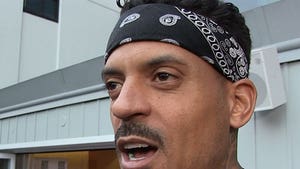 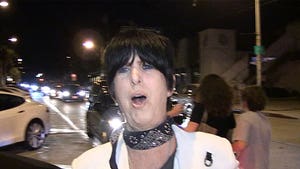