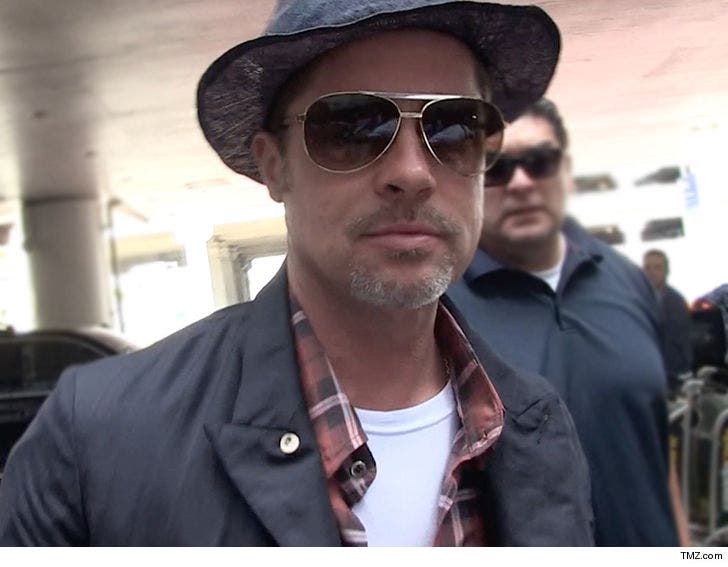 Brad Pitt's Make It Right Foundation is being sued by 2 New Orleans residents who claim the organization built and sold defective homes in the wake of Hurricane Katrina.

The plaintiffs live in NOLA's Lower Ninth Ward, and according to the suit ... Make It Right was aware of several repairs that needed to be made on the homes, but never alerted the homeowners. They claim this deprived them of their rights to pursue legal action.

Pitt formed the charity in 2007 to help residents find new homes after Katrina.

NBC News says the residents are suing Make It Right and Brad, personally, for unfair trade practices, breach of contract and fraud.

According to Fox News, Brad's been working on making repairs at the homes for more than a year. 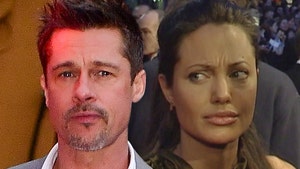 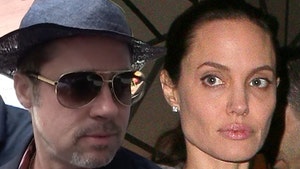