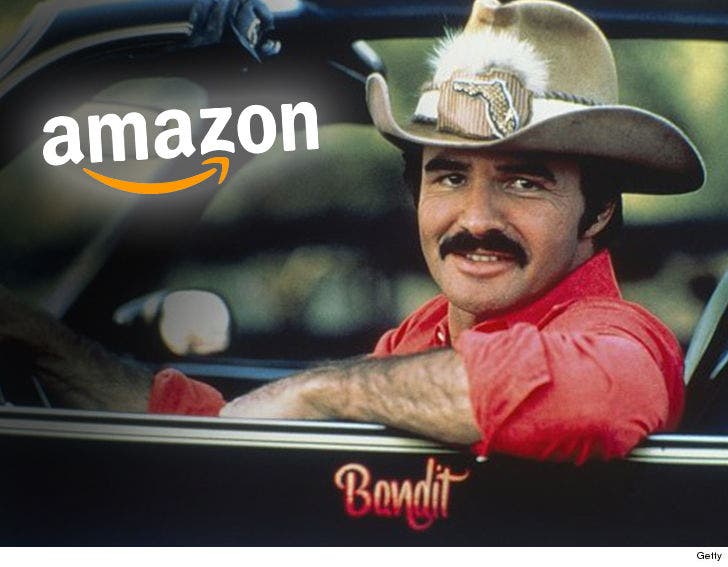 Burt Reynolds' fans have a huge case of #FlashbackFriday -- not to mention #ThrowbackThursday -- when it comes to the legend's classic flicks, because Amazon's numbers are astonishing.

The Oscar nominee -- who died of a heart attack Thursday -- has the number 2 movie on Amazon's Movers & Shakers list as of Friday afternoon with "Smokey and the Bandit." It was previously at No. 5,910. The jump is a whopping 295,400% increase! 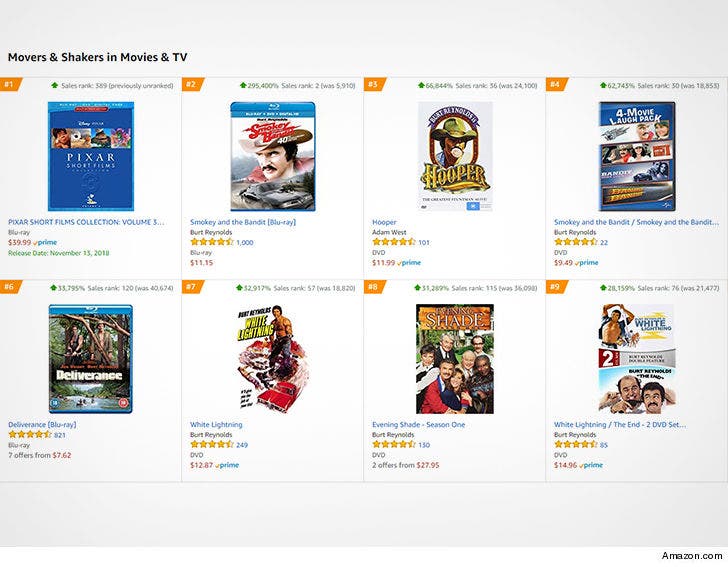 As we reported ... Burt died Thursday morning at a hospital in Florida. He was cast in Quentin Tarantino's Charles Manson film, "Once Upon a Time in Hollywood," but a source told us Burt hadn't shot his scenes yet. He was 82. 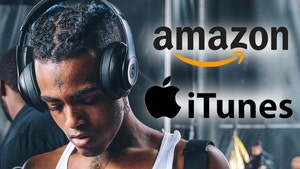 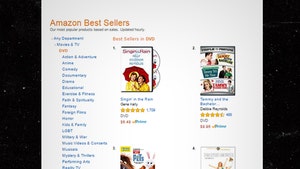