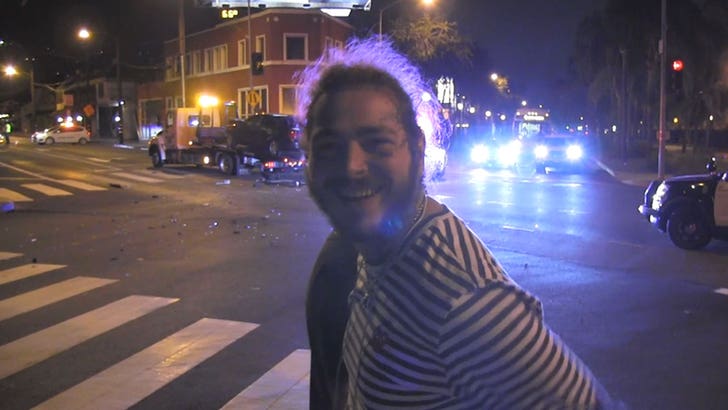 Post Malone got a THIRD lease on life in the early hours of Friday morning ... after walking away unscathed after a scary car crash.

Law enforcement sources tell TMZ ... the rapper was a passenger in his Rolls-Royce Friday in WeHo at 2:40 AM when a Kia T-boned the Rolls on the driver's side.

Moments after the crash, Post told us the Kia hit them out of nowhere ... causing the Rolls-Royce to spin out of control. Photos back up his version. 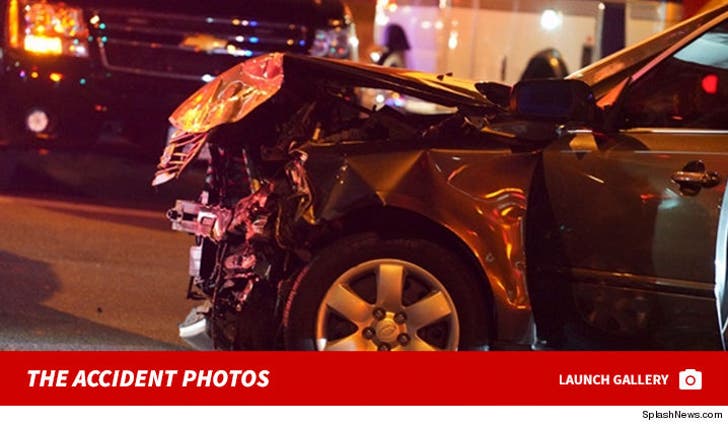 We're told no drugs or alcohol played a role in the crash. There were no injuries ... unless you count Post's psyche. After the crash, the rapper said (and later tweeted), "God must hate me."

The crash, of course, comes a mere 17 days after his private jet blew 2 tires after takeoff from Teterboro Airport in New Jersey and seemingly circled for hours to burn fuel before making an emergency landing. Post said afterward he was thrilled to be alive.

god must hate me lol

TMZ shot Post hours before the car crash at Petit restaurant celebrating the birthday of his manager, Dre London.

Post's seemed physically fine post-crash ... he hit up a house party with rapper Trippie Redd. Surviving a brush with death -- twice -- is reason to party.

BTW ... special moment after the crash between Post and a pap, who made the rapper happy as hell when he recovered the Rolls-Royce hood ornament that flew off after the crash. 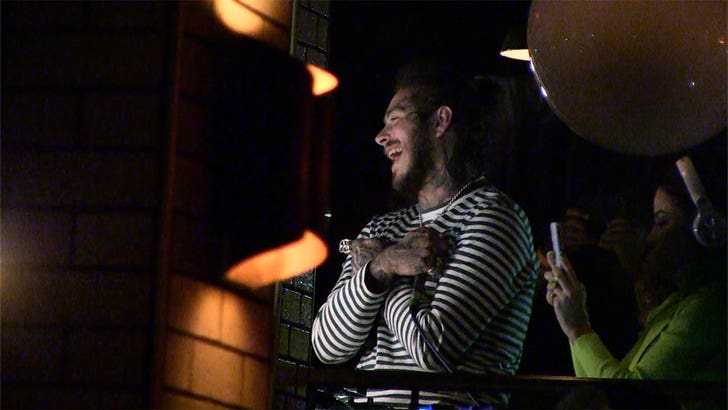 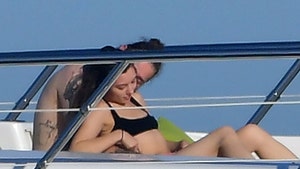 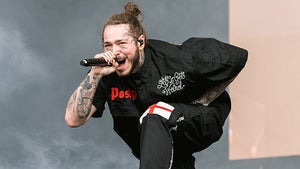