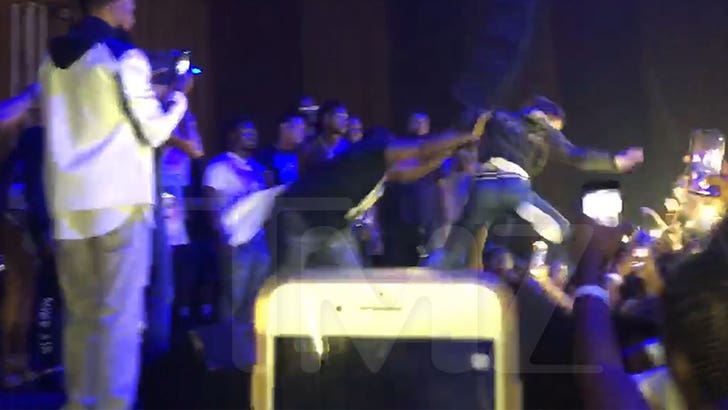 NBA YoungBoy gave a fan who allegedly chucked something at him a taste of his own medicine ... by having his security chuck the guy off the stage!

The rapper was performing at the Skyway Theatre in Minneapolis Friday night when we're told the young man tossed an object at him. So, NBA's security went into the crowd, grabbed the guy and forcefully yanked him on stage.

In the video, YoungBoy confronts the guy and asks him if he threw something at him. Then, at the crowd's urging, he has one of his bodyguards throw the guy back into the crowd like a rag doll.

We're told the fan was not injured. 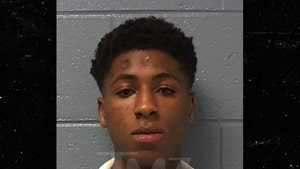 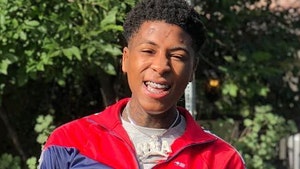 NBA YoungBoy Bails Out of Jail in GF Assault Case