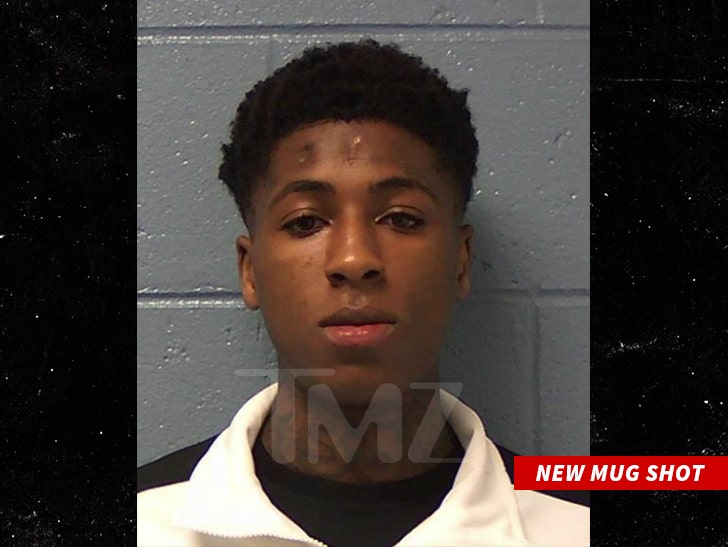 NBA YoungBoy has been grabbed by the long arm of the law, because he's just been indicted for beating the hell out of his girlfriend ... and one of the charges is kidnapping.

A grand jury in Waycross, Georgia handed down the 2-count indictment for aggravated assault and kidnapping.

TMZ posted video of the incident ... you see YoungBoy and his GF in a hotel hallway, and he body slams her. As for the kidnapping charge ... he drags her into a hotel room and that's the basis of the charge.

The girlfriend did not want to press charges, saying they were just engaged in horseplay, but people on the Grand Jury didn't buy her story.

YoungBoy was released from jail last week on $75k bond. 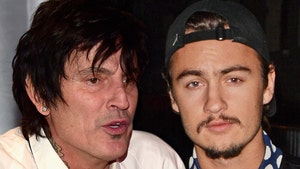 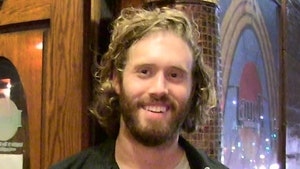