NBA YoungBoy allegedly got caught on camera body slamming his girlfriend mere hours before he was arrested in Florida this weekend ... and the footage is brutal.

TMZ has obtained surveillance footage of what we're told shows YoungBoy throwing his gf, Jania, down on the floor of a hotel hallway in Waycross, Georgia Saturday.

Sources at the hotel tell us this happened a few hours before the rapper was arrested in Tallahassee on an outstanding felony warrant for kidnapping and other alleged crimes. 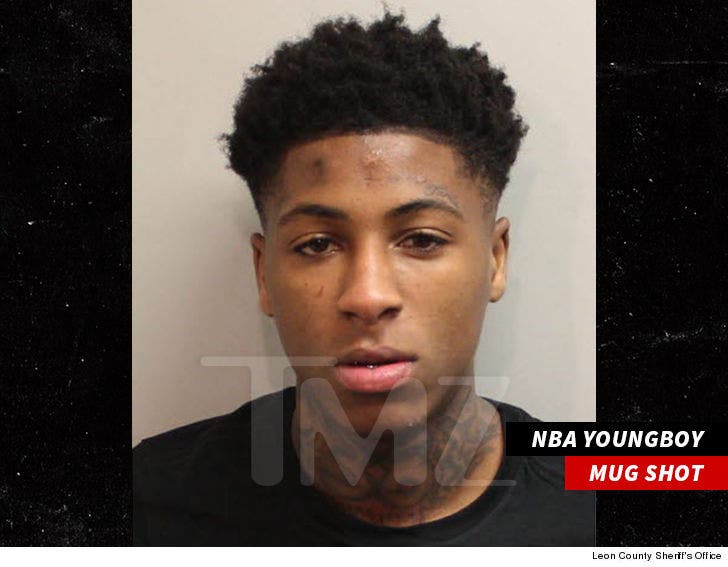 We're told a hotel guest heard the commotion and called the front desk to alert them, and then the front desk called cops. Sources say YoungBoy and Jania had fled by the time police arrived ... but the footage and evidence found in their room was enough to issue a warrant.

We're told on top of the disturbing video ... cops found blood in their room. TMZ broke the story ... YoungBoy got busted later that night after law enforcement came into contact with his tour bus.

As for Jania ... she's taken to social media to deny the encounter was anything but playful roughhousing between the couple. We've reached out to YoungBoy's camp ... so far, no word back. 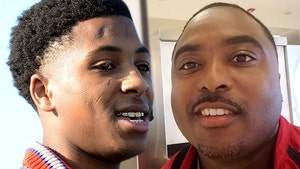 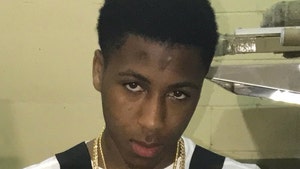