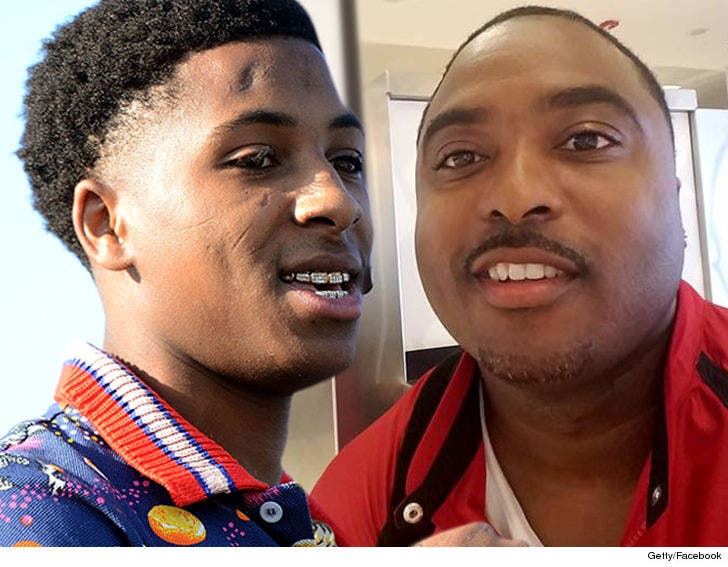 NBA YoungBoy's snatched chain is back in his possession before the situation could escalate -- he'd threatened to shoot the perp -- thanks to a guy with some serious street cred.

Sources close to rapper JoJo Capone tell TMZ ... the famed hip-hop mediator did what he does best regarding YoungBoy's stolen chain, and managed to retrieve it for him peacefully.

YoungBoy's chain was actually yanked off the neck of someone in his crew during a gig last weekend in Greensboro, NC ... causing the rapper to stop the show, and warn the crowd he'd shoot up the place if it wasn't returned.

We're told the guy who snatched it allegedly wanted a $20k ransom for it, but ended up reaching out to Capone instead to broker a peaceful solution.

JoJo also helped squash a beef between The Game and Young Thug in 2015.

There really should be some sorta hip-hop Nobel Peace Prize for this kinda thing. 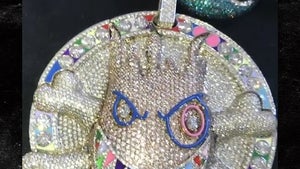