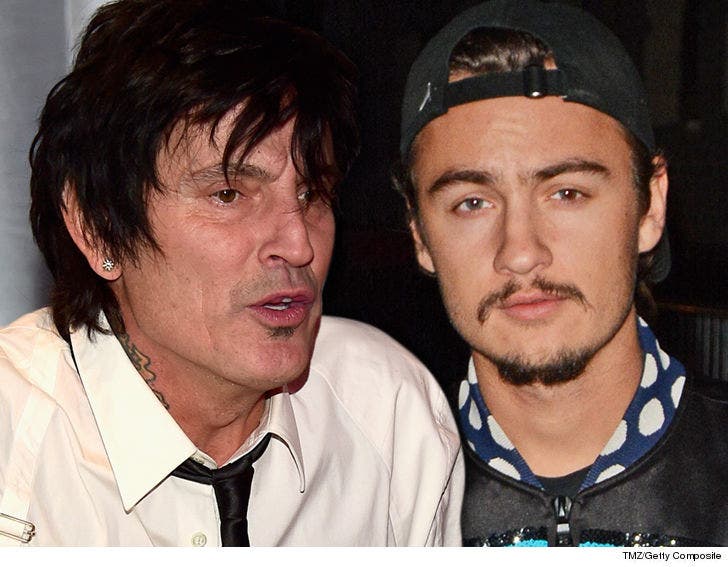 Tommy Lee﻿'s reached the point of no return -- even if he changes his mind about wanting his son, Brandon Lee, prosecuted for battery ... the case is headed to the D.A.'s office.

Law enforcement sources tell TMZ ... the L.A. County Sheriff's Dept. is on the verge of wrapping up its investigation into the incident where Brandon punched his dad during an argument. Tommy claims he got sucker-punched, but Brandon says it was self-defense.

We're told Brandon's been cooperating throughout the investigation. Once the Sheriff kicks the case to the D.A.'s office, Brandon will find out what, if any, charges he's facing. 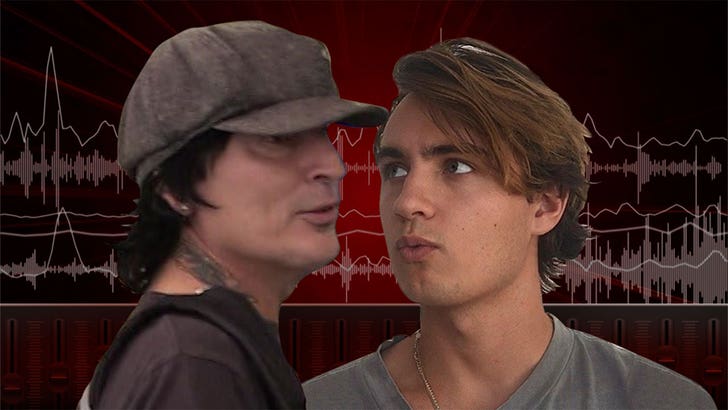 TMZ broke the story ... Tommy wants to go forward with a criminal complaint, and even got a restraining order against his son. Tommy's fiancee, Brittany Furlan, called 911 after the punch and said Brandon knocked Tommy unconscious.

Pamela Anderson claims Tommy's heavy boozing is to blame for the altercation ... but he says Brandon's just ungrateful. 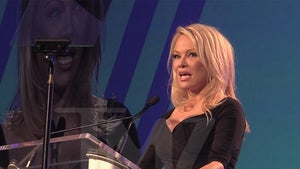