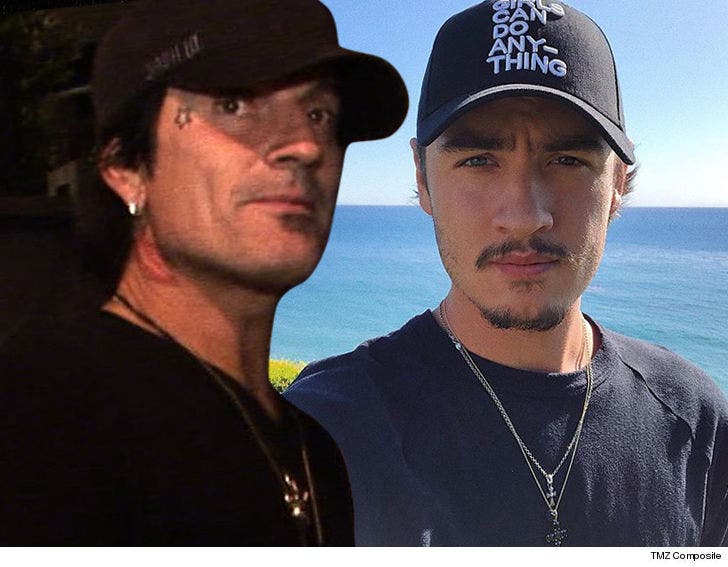 Tommy Lee has now gone nuclear against his son, Brandon ... not only does he want to press criminal charges, he wants a judge to order Brandon to stay clear of him.

Sources connected to Tommy tell TMZ, Tommy was willing to withdraw the police report he filed after Brandon punched him in the face during a heated argument over Brandon's mom, Pam Anderson. But, there was a string attached ... Tommy wanted his kid to apologize.

Things changed dramatically after Brandon released a statement that the fight was the result of his dad's alcoholism.

Now Tommy is steadfast ... he wants his son charged with a crime and also wants a restraining order prohibiting the 21-year-old from going near him or his house. 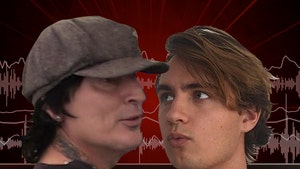 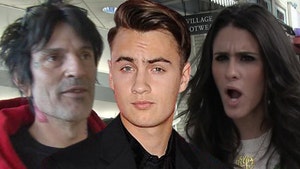