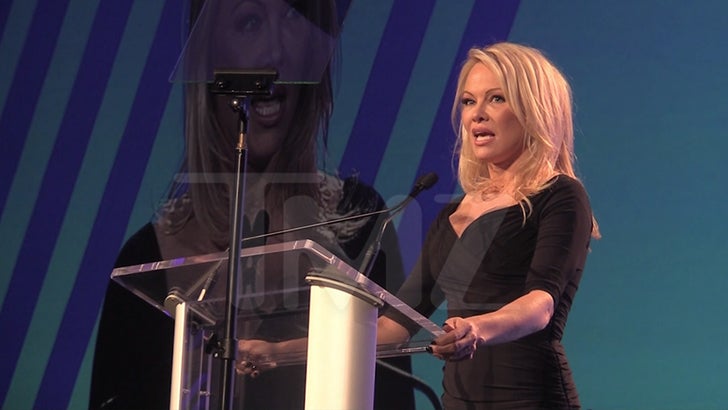 Pamela Anderson took her viral campaign against ride-hail apps to the podium and delivered her message in the flesh, saying riders and drivers get the short end of the stick.

Pam spoke at a conference in Vegas Monday to discuss the controversial subject, and she reinforced her points about apps like Uber and Lyft absolving themselves of responsibility for both their customers and employees ... or "independent contractors" as they'd call them.

She tells folks in the room that ride-hail companies are fully aware of just how dangerous their services really are, and are basically saying good luck to someone when they accept a ride. Interestingly, she also goes to bat for drivers ... whom she says get exploited. 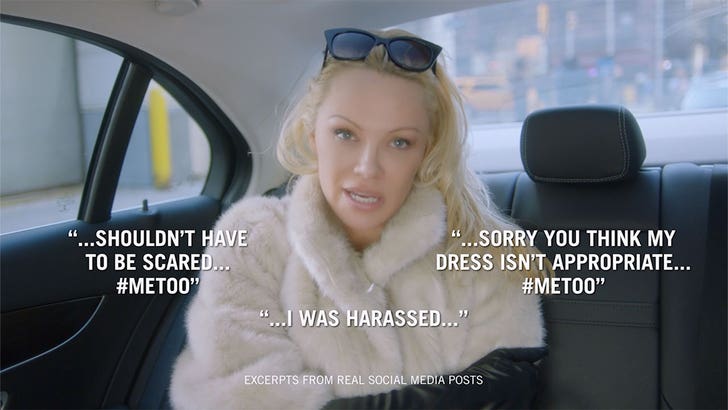 Pam's touched on these topics before -- most recently in a PSA called 'Terms and Conditions' in which she calls attention to the risk riders assume by using Lyft and Uber.

She also gets asked about Tommy Lee wanting to prosecute their son, Brandon, for allegedly knocking him out ... but refuses to answer. 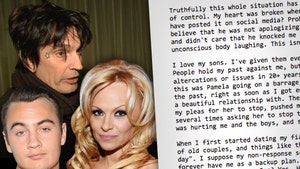