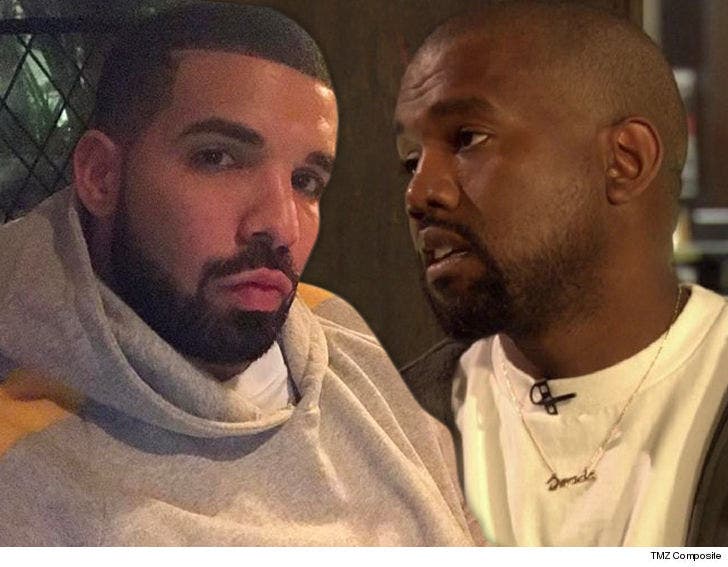 Drake's been taking some not-so-subtle jabs at Kanye West recently -- but if Ye follows through on his word to see a Drake show -- Drizzy won't turn him away.

Kanye went on Twitter earlier this week to apologize to Drake for leaving him off "Lift Yourself" ... adamantly denying he spilled the beans about Drake's secret son to Pusha T. Kanye's olive branch -- a promise to attend a Drake concert. Ye praised Drake, saying, "the images (from the show) look incredible online."

Our sources say Drake won't stop Kanye from attending and has made it clear to security ... Ye is not to be banned.

Our sources say Kanye hasn't reached out for tix -- and there's a very good chance he'll just buy his own -- but you gotta imagine, it'll be no secret if Ye is in the building.

As for the fans ... don't bank on any onstage Yeezy guest spots during the show. 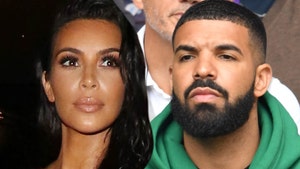 Kim Kardashian Sources Say She Never Hooked Up with Drake 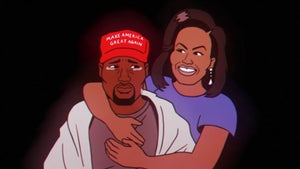