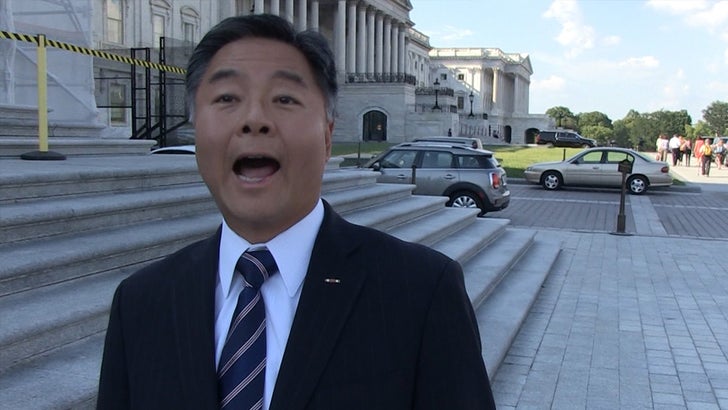 Ted Lieu thinks Kim Kardashian is doing stand-up work with clemency and prison reform, but the congressman says Donald Trump should be swayed by more than just beautiful celebs.

We got Ted outside the U.S. Capitol Wednesday, and he called on the President to become more active in pardoning prisoners who are getting a raw deal from draconian drug sentences.

It's great Kim appears to have DT's ear when it comes to freeing prisoners, Ted says, but Trump needs to be more willing to listen to voices outside the celebrity realm. 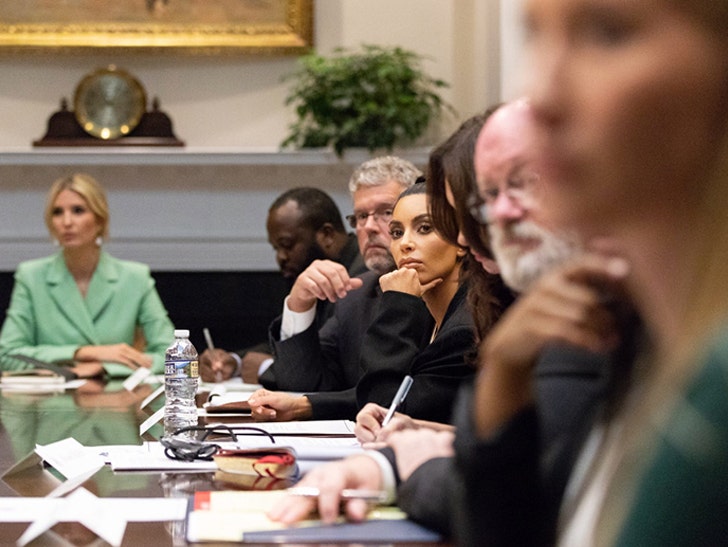 Ted says he's called for a full review of Trump's pardon authority, and explains why the President should be more balanced in the clemency process.

Ted also shares his thoughts on Kim's future in politics -- they're both from California -- and gives her some additional issues to tackle. 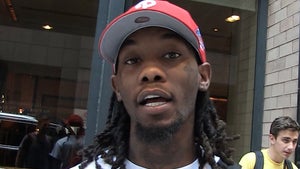 Offset Says Kim Kardashian Should Be President, Drops Hints on Cardi B and Kulture 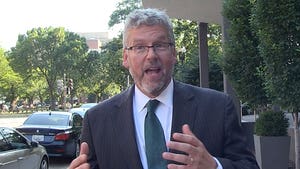