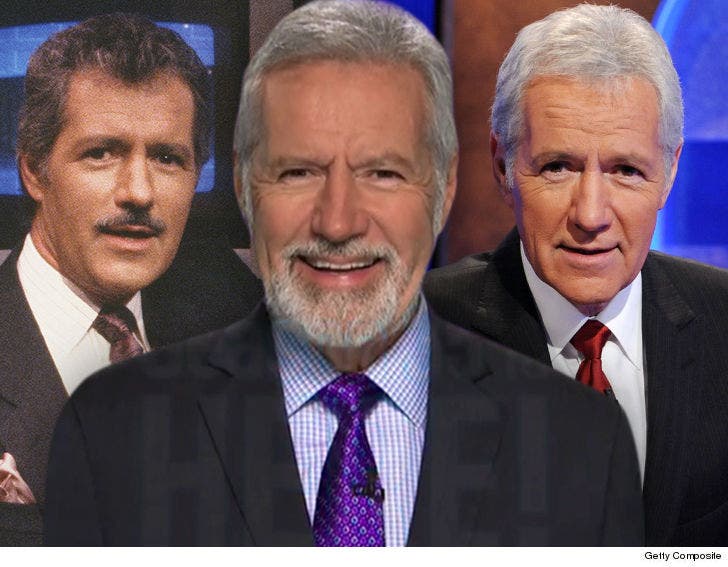 7:48 AM PT -- Shockingly, TMZ has learned that Trebek has already shaved! Looks like the 'Jeopardy' host will be sans whiskers after all.

Alex Trebek found a way to spice up the 35th season of 'Jeopardy' ... shocking viewers by growing out his beard!!!

Alex calls the journey into season 35 "magical" ... and he's got the wizard beard to back it up.

Trebek opened the season Monday by talking about his new look ... admitting things got out of hand when he stopped shaving during his summer vacation and hoping it wont be a distraction for players.

It's definitely a distraction, and a good one at that!

Alex's facial hair has been a fun topic for years. He previously shocked fans for the 30th anniversary of the show by bringing back his famed mustache for the first time in 13 years. Alex had returned to the clean-shaven look until now.

35 years in, #AlexTrebeard knows how to keep us coming back for more.

But, we want to know your favorite Alex. 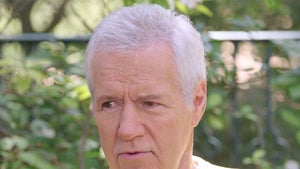