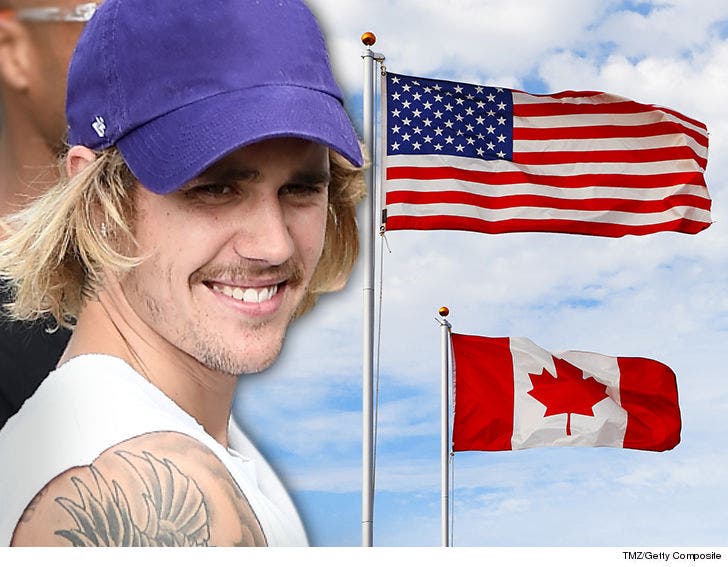 America has its share of problems these days, but Justin Bieber is looking at the glass half full because we've learned he's applying to become an American citizen.

Sources with direct knowledge tell TMZ ... Justin has applied for dual citizenship. He'll retain his Canadian citizenship, but he will become an American citizen as well.

When you think about it, it's no surprise ... J.B. spends most of his time in the U.S. and those ties will only get stronger when he marries Hailey Baldwin. We're told he has a deep love for the U.S. and an appreciation for this country, where he became extremely rich and successful.

Justin was born in Ontario, Canada but moved to Atlanta when he was 13. He's been grounded in the U.S. of A ever since.

As for the process ... there are 5 relevant steps:

-- File USCIS Form N-400 ... a formal request to start the naturalization process. BTW, it costs around $700, but we're guessing he can afford it.

-- Background check by the FBI and fingerprinting.

-- Citizenship interview. During the interview, Justin will have to answer questions about U.S. history and government and also prove he knows English.

-- Appear at an oath ceremony and pledge allegiance to the U.S.

He could renounce his Canadian citizenship, but we know he would not. Justin feels a deep connection to Canada. In fact, he just bought a massive, $5 million estate on 101 acres in Ontario. 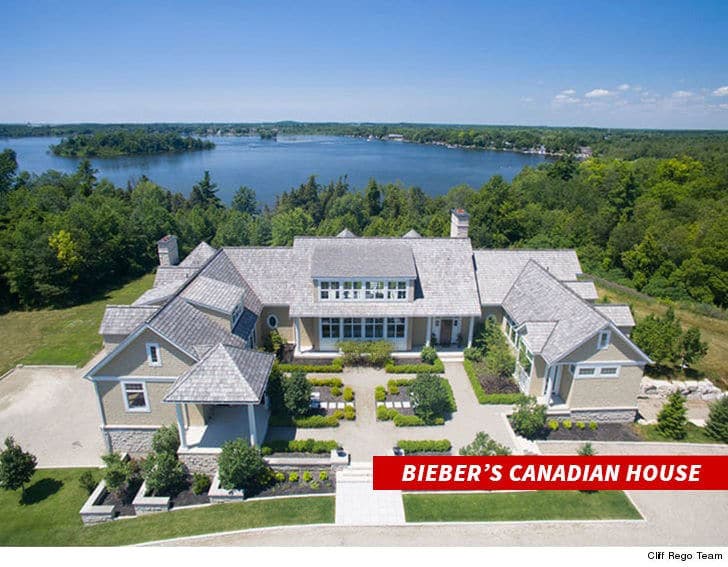 Once an American citizen, Justin can vote and hold public office (except Prez or VP). 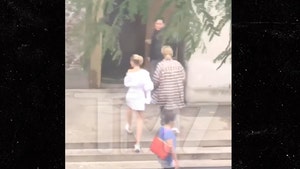 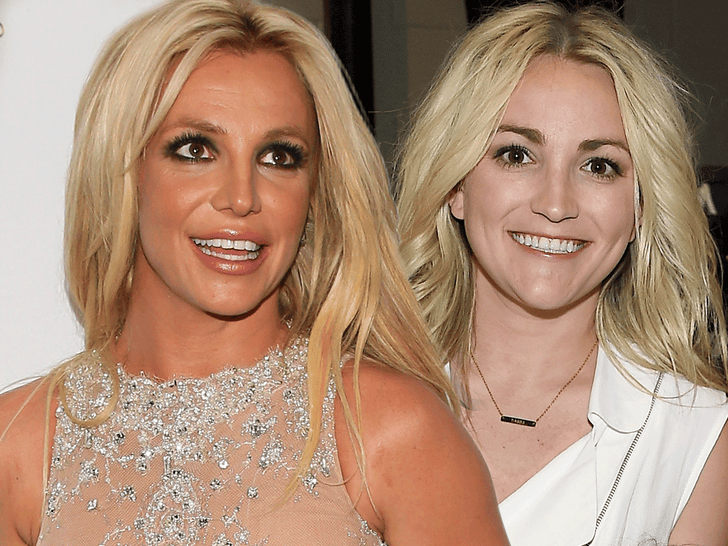