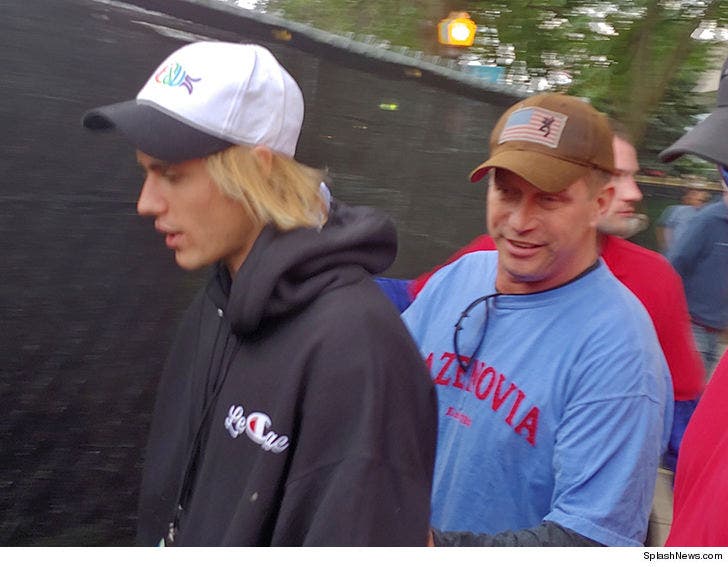 Justin Bieber and Stephen Baldwin are showing nothing but love for each other in the Wolverine State ... proving in-laws CAN get along.

The Biebs and Stephen spent Monday in Grand Rapids, Michigan where the future father/son-in-law duo hit up a music festival. On their way back to the hotel, they had a touching moment -- placing their arms around each other. That oughta put a smile on Hailey's face. 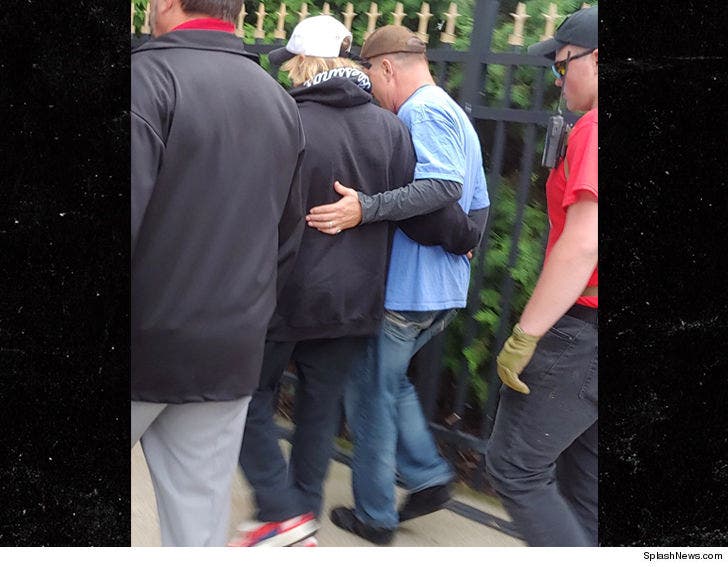 BTW ... Hailey's giving her guys some dude time because she's busy at New York Fashion Week. She's kind of a big deal there.

Justin went to one of the couture events last week with her ... helping create one of the most epic photos ever sitting elbow-to-elbow with LeBron James, Whoopi Goldberg and Ben Simmons to name a few.

As we first reported, Justin and Hailey are engaged, but in no hurry to get married. We're told they're thinking about tying the knot sometime next year ... they're in no rush.