Webbie isn't down for his teenage sons having sex under his roof, a fact his kids definitely know now -- if they didn't before -- because their dad fully shamed them on the Internet.

The Louisiana rapper says he busted his 2 kids, a male friend, and a female friend all in bed -- and then proceeded to conduct an interrogation live on his social media. Webbie repeatedly tells the kids, "You f**ked up!!" When one of the kids, not his, tried to leave he yelled, "Don't get to running. Don't run out this motherf*****!"

Webbie panned his camera around the room showing all the kids' faces -- we blurred them for this post.

He verbally dressed down the girl too, for being in the bed, saying ... "Girl, that's crazier than a motherf*****. You better stop."

It's unclear if Webbie ever got a hold of any of the parents.

The obvious question -- is he parent of the year or an angry dad who went too far? 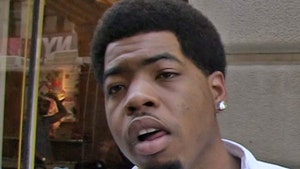 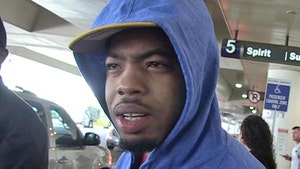