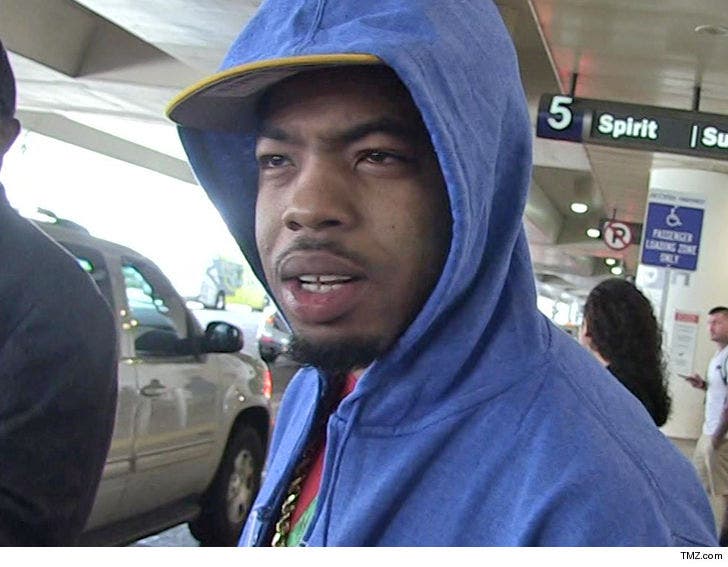 Webbie says he's had another incident with the woman he's accused of beating up -- but this time she's the one facing a possible arrest ... TMZ has learned.

Law enforcement sources tell us Webbie filed a police report this week, claiming she trashed his home and jacked some of his property. According to the report, Webbie and the woman had an argument which escalated to her causing thousands of dollars in damage in his GA home.

As we reported, Webbie got busted last month for battery and domestic abuse after he allegedly attacked her in a hotel room.

As for the run-in at his house ... cops say she was gone when they arrived. They've interviewed her since then, but no charges have been filed yet.