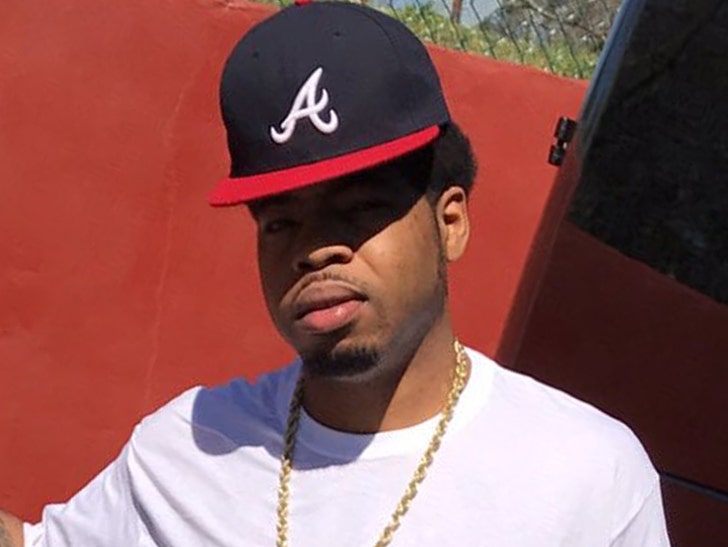 Rapper Webbie has been arrested in Baton Rouge Wednesday following an alleged domestic dispute in a hotel room with his girlfriend.

Law enforcement tells us the 25-year-old woman told cops Webbie choked her, hit her and refused to let her leave the room for more than 2 hours. Police say she had visible bruising around her neck and face ... bad enough she was taken to the hospital.

Webbie was arrested but complained of some medical issue, so he was taken to a nearby hospital. He was cleared by doctors and then taken to jail.

The 31-year-old rapper has been charged with second degree battery, false imprisonment, and domestic abuse by strangulation ... all felonies.

Webbie was arrested back in 2012 for battery and robbery, after he allegedly kicked a woman down the stairs. 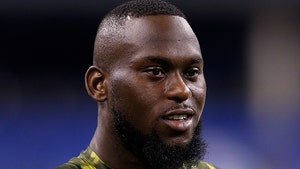 Matt Elam Off the Hook In Domestic Violence Case 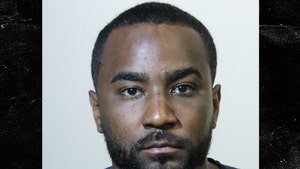