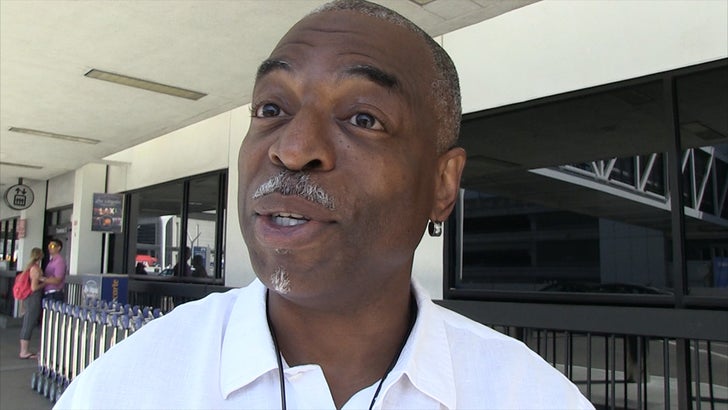 The iconic "Reading Rainbow" host was at LAX when he weighed in on the big revelation his fellow PBS stars are a couple ... according to "Sesame Street" writer Mark Saltzman, anyway.

LeVar says it's hardly news to him -- and millions of others -- but still thinks it's a powerful step for society. And, for anyone bitching about the news, LeVar's got some advice for ya. Our photog also wonders if it's time for Bert and Ernie to ditch the twin beds and, y'know ... come together? Watch LeVar do some 'splaining.

For the record ... Sesame Workshop's official stance is B&E are not gay because "they remain puppets, and do not have a sexual orientation."

LeVar, like many, many others ... ain't buying that for a sec. 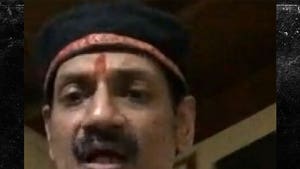