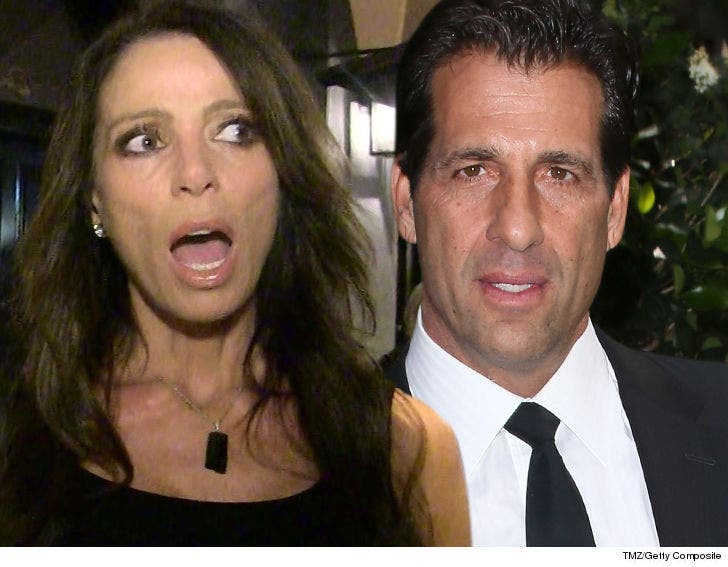 9/24 -- ﻿According to the judgment, obtained by TMZ, David will pay Carlton $11k in spousal support. She gets to keep the 2017 Maserati and he keeps the 2016 Cadillac Escalade.

They'll share joint custody of their 3 kids. The kids will stay in the same house while David and Carlton will rotate who stays in the house depending on their period of custody.

The judge signed off on the divorce settlement Thursday, according to docs obtained by TMZ. David filed in November 2017 -- citing irreconcilable differences -- but they'd separated nearly a year before that.

Carlton and David got married back in September 1997 and have 3 children -- 2 teenage daughters and a 6-year-old son.

The last 12 months have been rough -- not long after David filed to divorce Carlton, she was sued by her housekeeper who claimed Carlton drunkenly attacked her. Carlton has denied the attack. 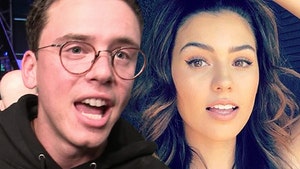 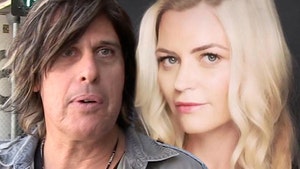