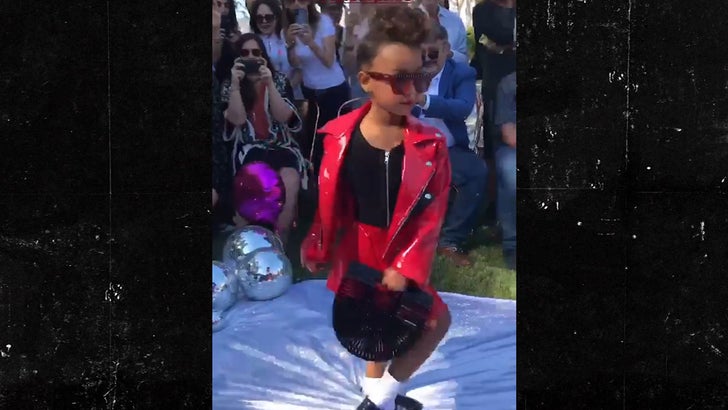 North West had a distinctly Michael Jackson vibe Saturday as she marched down the runway at a celeb fashion show.

The 5-year-old daughter of Kim Kardashian and Kanye West made her modeling debut at the L.O.L. Surprise Fashion Show in Santa Monica.

She wore what looks like a "Thriller" getup as she walked the runway with purpose.

There were other celeb offspring as well ... Busy Philipps' daughter, Birdie, and Sara Foster's daughter, Valentina, were also front and center at the children's fashion event.

Kim and Kanye have been in Chicago and have been spending lots of time there ... this after Kanye said he and the fam were moving to Chicago. As we reported, they will keep their L.A. home and shuttle back and forth, but Kanye's serious about planting roots in the Windy City. 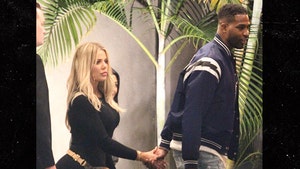