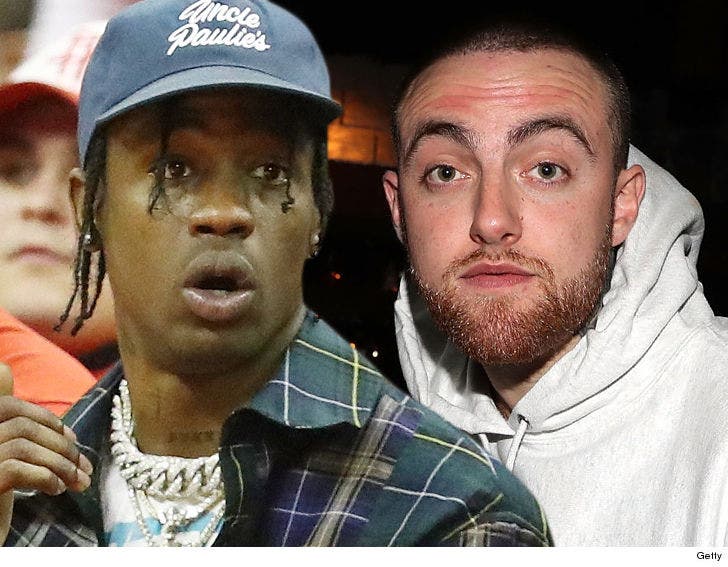 Mac Miller might be gone, but he's certainly not forgotten -- especially not by Travis Scott ... who dedicated a touching moment to the fallen MC during his concert this weekend.

La Flame took a moment during his Vegas show Saturday night to freestyle a quick verse dedicated to Mac, who just died earlier this month. Travis raps ... "This is Superstar Boy / Malcolm that's my boy / Mac Miller I love you, always be my boy."

He dropped a few more bars about Mac, and then transitioned into his song with SZA, "Love Galore." The audience seemed to love the shout-out as they roared in response.

Trav and Mac never rapped on a song together, but they did both drop their newest albums -- "Astroworld" and "Swimming," respectively -- on the same date last month ... August 3. It was Mac's fifth studio album, and Travis' 3rd.

TMZ broke the story ... Mac Miller was found dead at his San Fernando Valley home, where he's believed to have overdosed. His official cause of death remains a mystery as toxicology tests are pending. 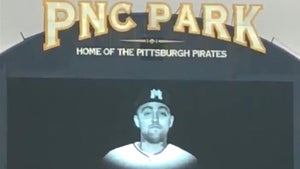