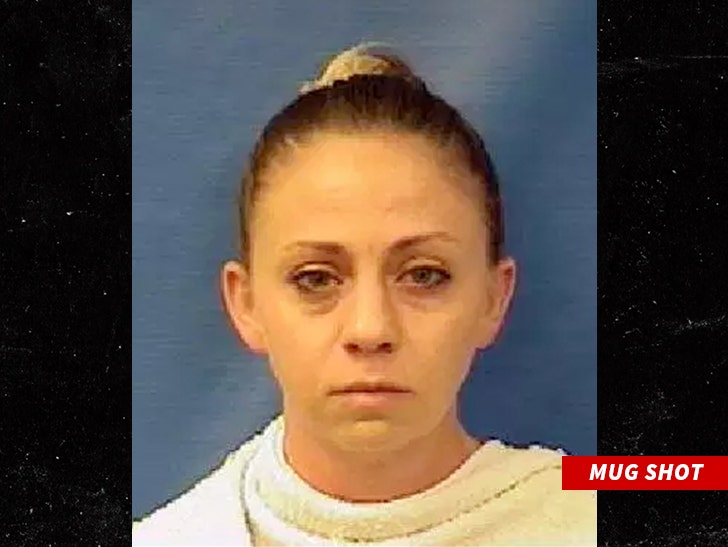 Amber Guyger -- the Dallas police officer arrested for manslaughter after shooting and killing her neighbor in his apartment -- has been fired.

Guyger fatally shot Botham Jean earlier this month in his residence. In addition to being charged with manslaughter, the shooting triggered an internal affairs investigation. Dallas PD says they determined Guyger engaged in "adverse conduct" -- and she was officially fired Monday morning.

After her arrest, she told investigators she had come home at the end of her shift on September 6, and entered what she believed was her apartment. Guyger claims she walked inside, saw someone she thought was a burglar, drew her gun and opened fire.

Guyger was on the force since 2013. She can still appeal her firing. 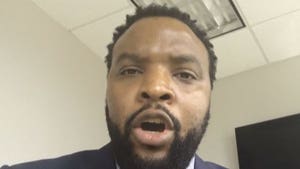 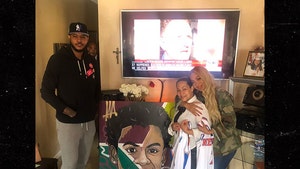