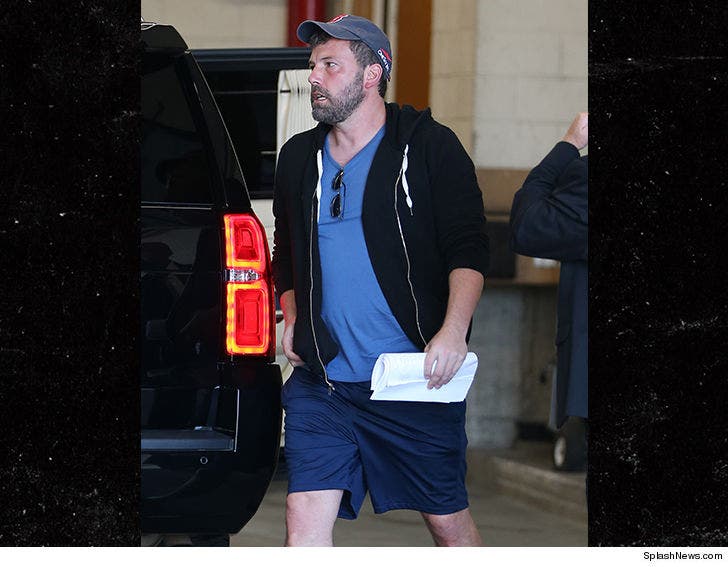 Ben Affleck's not done with rehab yet, but he's still squeezing in studio meetings ... 'cause a guy's gotta make a living.

Ben was spotted heading into a Warner Bros. office Wednesday, and looked like a man who means business. In Hollywood, that means script-in-hand and that appears to be the case here. There's a report Ben completed rehab treatment in Malibu, but our sources say nothing's further from the truth.

We're told Ben's still getting treatment and -- much like when he took a workout break earlier this month -- the famed actor took a break to attend this meeting as well. We're told he's doing well with treatment.

TMZ broke the story ... Jennifer Garner staged an intervention last month and she herself drove Ben to rehab. We were told Ben actually wanted the help because he was spiraling out of control. 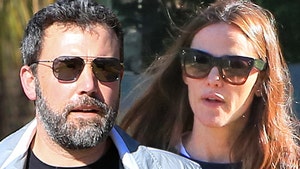 Ben Affleck and Jennifer Garner Have Settled Their Divorce Case 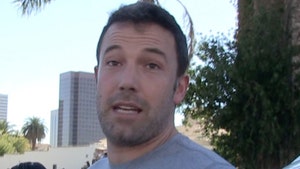