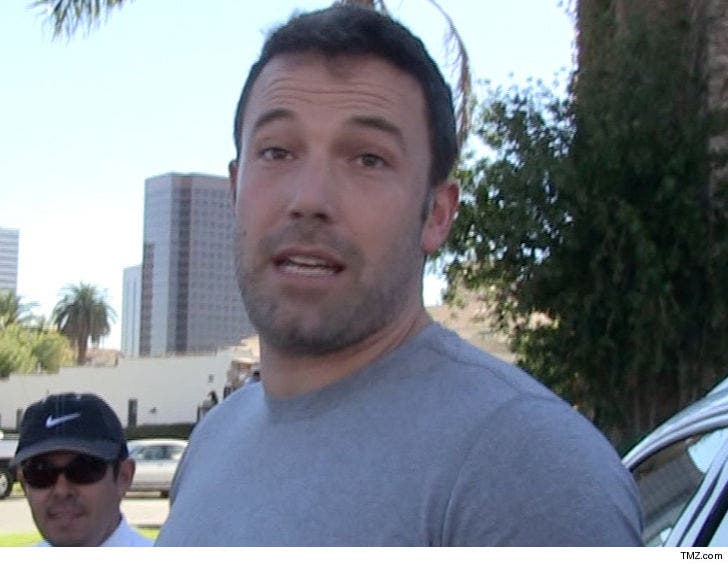 Ben Affleck has had a rough time, and not just for a few weeks or months ... and the only thing that has spared him from a complete crash and burn is his children.

Sources directly connected to Ben tell us he has been fighting a losing battle with booze for 18 months. He's had periods of sobriety and then lapsed back deep into the bottle. TMZ broke the story ... it came to a head Wednesday when Jennifer Garner staged an intervention and drove him to a rehab facility. 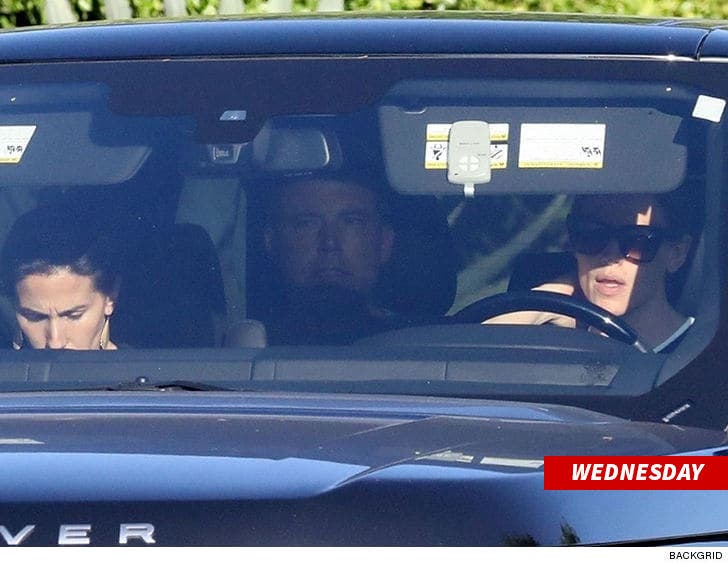 We're told when Ben has been at his lowest over the last 18 months -- and there have been multiple times during that period when he hit bottom -- it seemed hopeless, and the only way he was able to pull himself out of the spiral was the love for his children and the realization of the consequences if something truly tragic happened to him.

Ben has had sporadic contact with the kids. Jen has been careful to protect the 3 children when Ben was in free fall, so there were periods when he regularly saw children and periods when he didn't.

The sad story ... his alcohol issues have consumed his life for the last year and a half, but hopefully this stint in rehab will get him back on track. 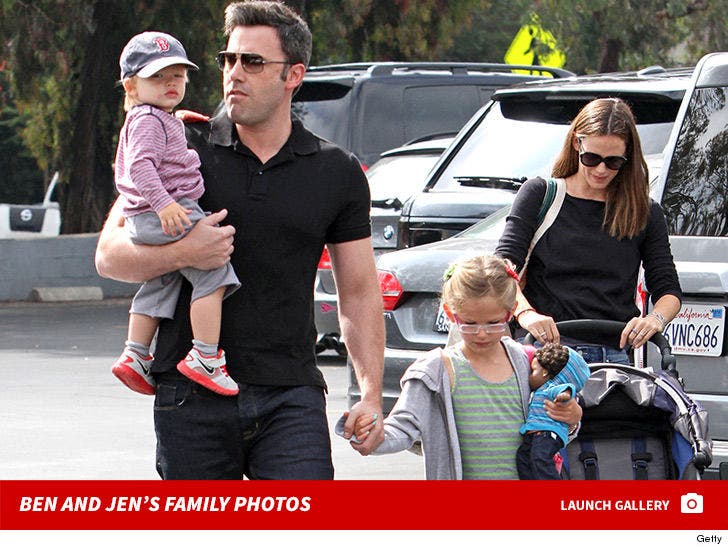 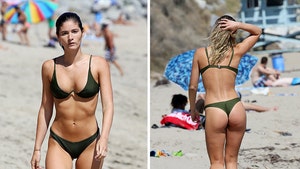 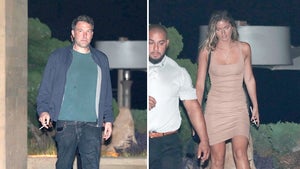