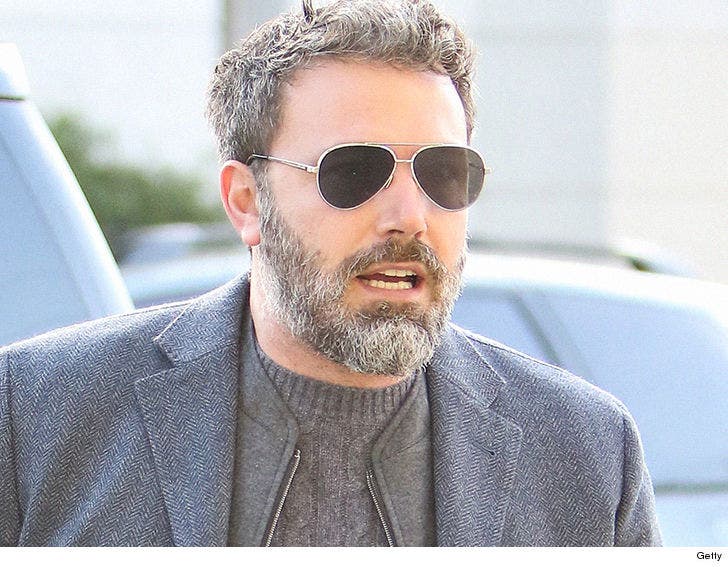 Ben Affleck wanted to get back on the sober train -- badly -- days before his estranged wife staged an intervention and drove him to a rehab facility ... TMZ has learned.

Turns out, Ben had been attending wellness classes at a Los Angeles wellness center as recently as a week before checking into a live-in facility.

The center specializes in "Buddhist ethics" ... meaning meditation with a focus on a healthy body, mind and spirit. Our sources say Ben went on his own accord several times last week ... well aware he had fallen off the wagon and into a downward spiral. 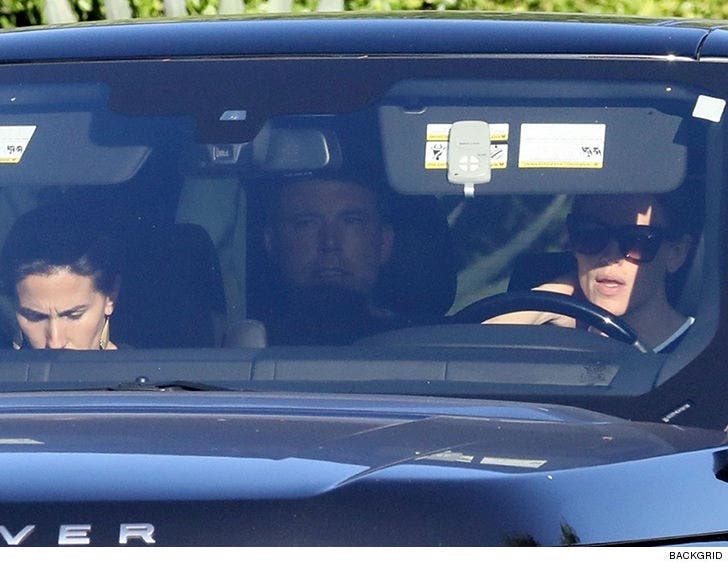 We broke the story ... Ben's estranged wife, Jennifer Garner, staged an intervention Wednesday at his Pacific Palisades home and drove him to an L.A. County rehab facility where he will live for at least 30 days. We're told Ben didn't need much convincing because he knew he was in desperate straits.

We're told the trigger for Jen was on Monday, when she saw this pic (below) of Ben accepting delivery of a box full of beer and hard liquor. 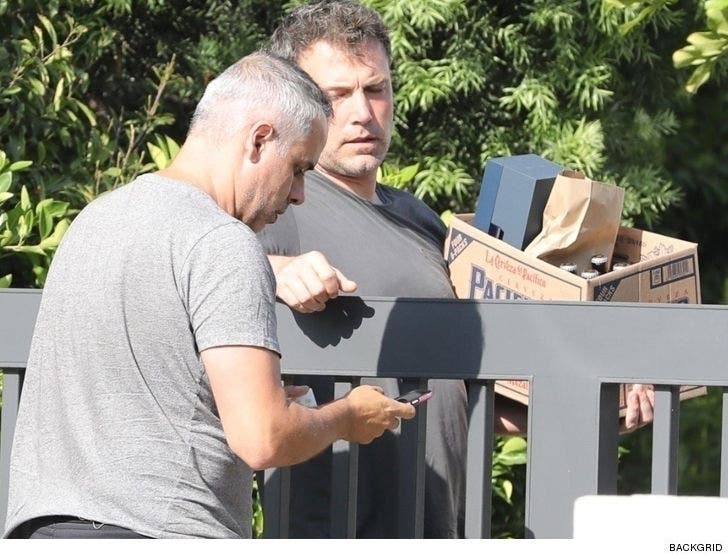 The actor has been open about his struggles with sobriety over the years. After Ben completed his second stint at a rehab facility last year, he said, "I want to live life to the fullest and be the best father I can be. I want my kids to know there is no shame in getting help when you need it, and to be a source of strength for anyone out there who needs help but is afraid to take the first step."

He continued, "I'm lucky to have the love of my family and friends, including my co-parent, Jen, who has supported me and cared for our kids as I've done the work I set out to do."

Here's the reality ... most addicts relapse. It doesn't mean they can't eventually stay sober, but it's a long, difficult road and falling off the wagon is not necessarily game over. The most important thing ... it's clear Ben realized he had a problem and sought help, even before Jen staged the intervention.

Prior to the intervention, Ben had been seen hanging out with Playboy model Shauna Sexton. 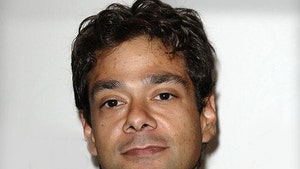