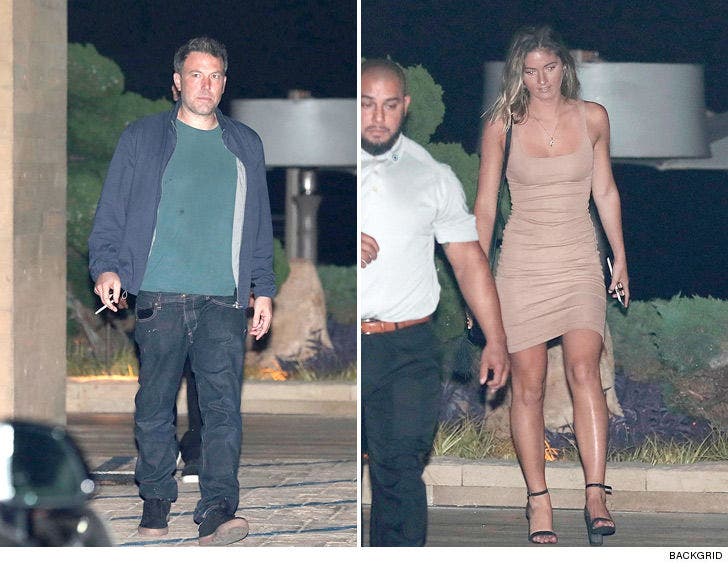 Ben Affleck's latest sighting shows all the signs of a bachelor lifestyle, which has us wondering ... has he broken up with GF Lindsay Shookus?

Ben was spotted Thursday night leaving Nobu Malibu rocking a very casual single-guy look -- loose jeans, jacket, t-shirt with a cig in hand -- after having dinner with a very hot blonde who's not Lindsay.

The chick is Playboy's Miss May 2018, Shauna Sexton.

It's interesting -- Affleck celebrated his bday Wednesday with his kids, and had a dinner date with Shauna last night ... but no sign of any celebrating with Shookus. 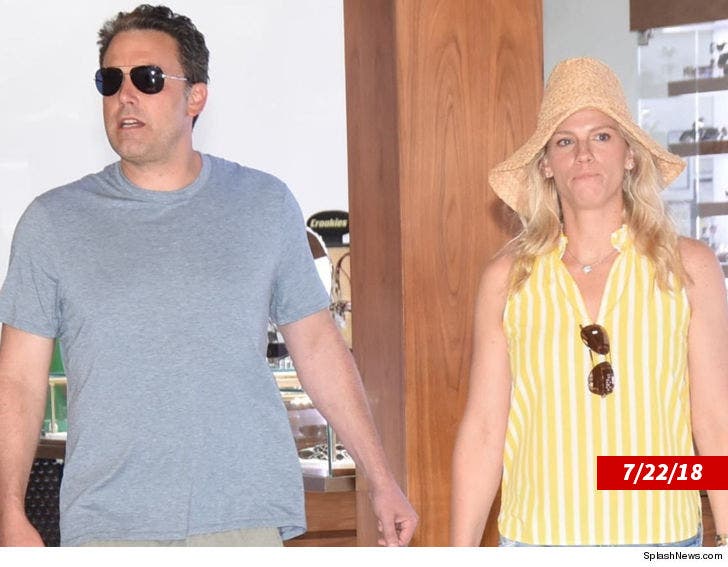 Ben and Lindsay haven't been photographed together in nearly a month. And, what's also interesting ... there was a moving van in front of Ben's home on August 9. We don't know if someone was moving in or moving out of his $19 million Pacific Palisades mansion.

We reached out to the "Justice League" star to see if perhaps Batman went through a pre-birthday breakup ... so far, no word back. 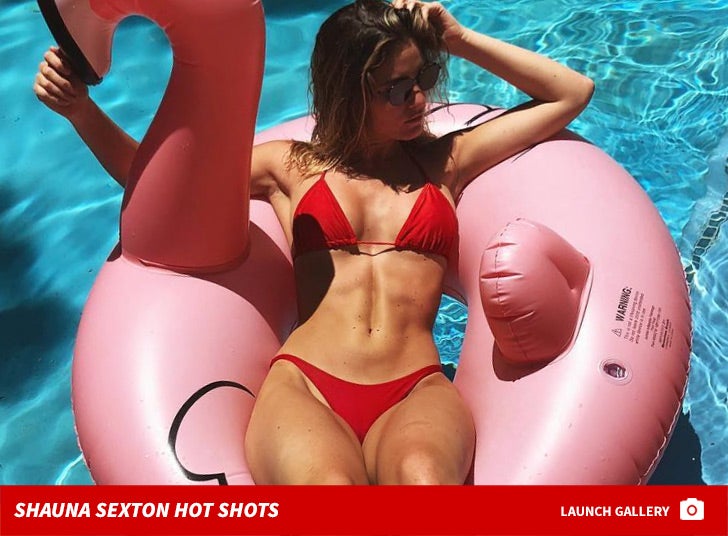 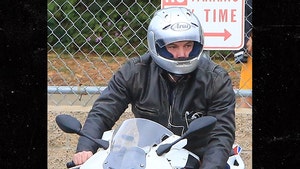 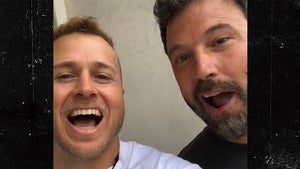