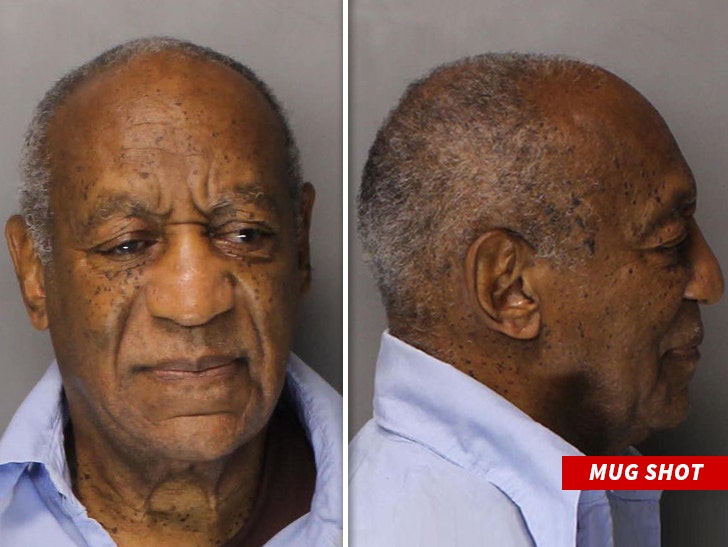 Bill Cosby is now at the prison he will call home for 3 to 10 years.

Cosby's official inmate number is NN7687. He was moved Tuesday after his sentencing to the Pennsylvania State Correctional Institution Phoenix in Schwenksville, PA.

It's significant ... prison is a maximum security facility, meaning it houses some of the most violent offenders in the state. The prison is fairly new and has 3,830 beds.

The judge deemed Cosby a "sexually violent predator" ... which apparently was the trigger for the choice of prison.

Cosby will be housed in a single cell next to the infirmary ... possibly because of his medical problems. He's allowed phone calls and visitation consistent with prison policies.

A prison official says, "We are taking all of the necessary precautions to ensure Mr. Cosby's safety and general welfare in our institution." The official says the long-term goal is for Cosby to go into the general population. 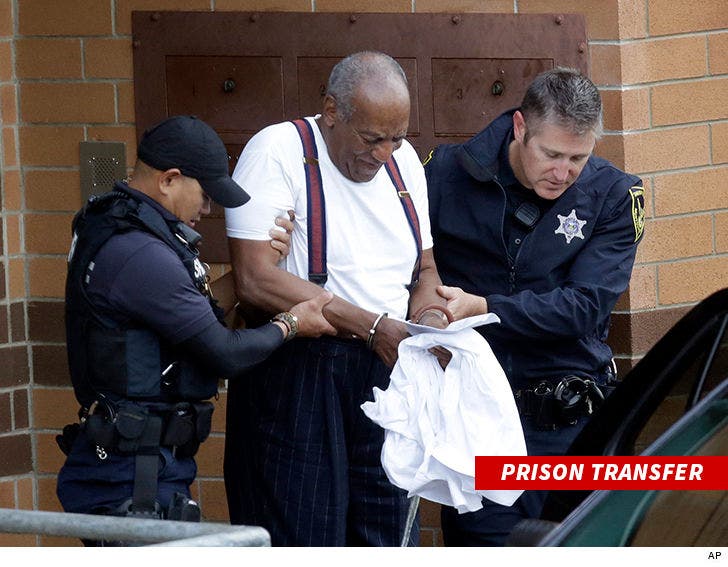 The disgraced comedian spent a few hours at the county jail before being transferred to the prison facility.

If Cosby serves the full 10-year sentence, he will be 91 when he is released. 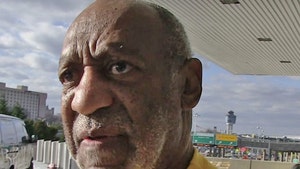 Bill Cosby on the Hook for $282k in Unpaid Legal Bills